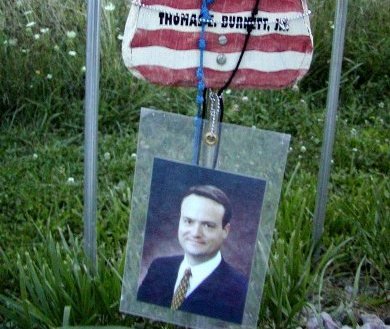 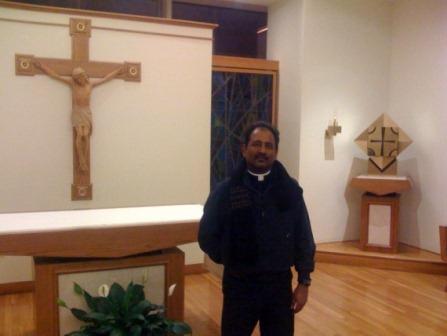 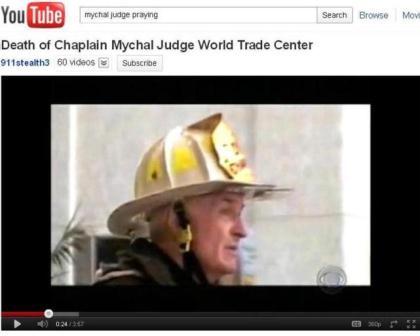 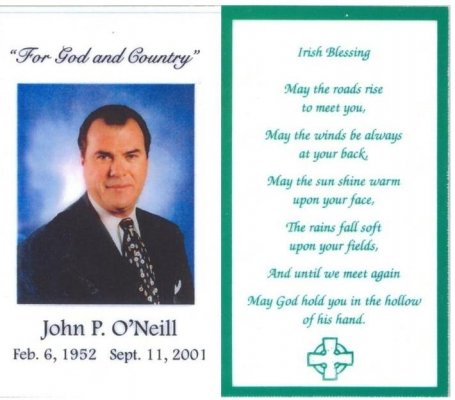 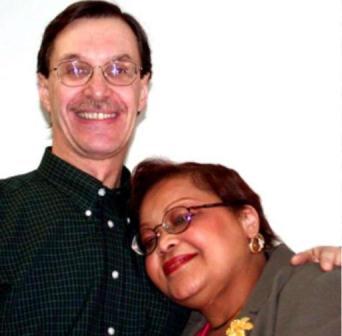 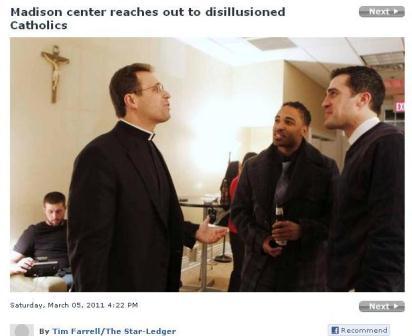 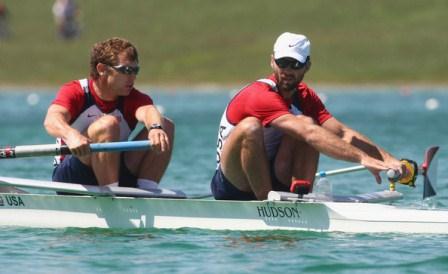 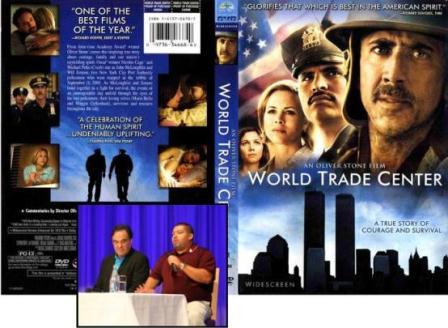 Father Peter Philominraj, was saying Mass that morning in Our Lady of Victory near the World Trade Center. He immediately organized Eucharistic Adoration, then went outside to anoint the sick and hear confessions.

Father Mychal Judge gave general absolution to firemen, then died with them.

John O’Neill was head of WTC security. Of the 2,606 who died in New York, 16% were only there to help. Many of these were Irish and Italian; their deaths were marked by Mass cards like this one.

Let Gen. Timothy Maude stand for the victims. Gen. Maude, a Knight and Extraordinary Minister of the Eucharist, died when the plane hit his Pentagon office.

Judith Toppin wrote an account of her Paul Carris’s sacrifices rescuing from the WTC. Her email, “Angels Walk Among Us,”went viral. Two years ago, Carris was ordained a deacon.

Some heroes were made in the days that followed 9/11. Father Geno Sylva told the National Catholic Register about his experience blessing body parts at Ground Zero and ministering to families.

Jason Read, l, as the New York Times noted, was a first responder who converted to Catholicism at Ground Zero (seeing a priest there was central to his conversion story) and went on to be an Olympic gold medalist.

It took a faith like Will Jimeno‘s to force an Oliver Stone movie to notice the power of the faith. “What kept me going was my faith in God that my mother instilled in me as a Catholic,” Jimeno says. 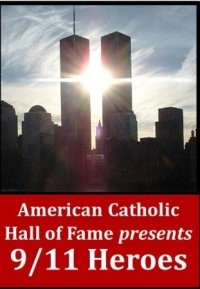 September 11, 2001 showed that one religion is much stronger than anyone thought. That religion is Catholicism. Here are some of the heroes who transformed 9/11 into a story about the power of Catholic identity.

See the slideshow above.

(With thanks to CatholicVote.org where these were originally published.)