A Pope Is Coming. Expect the Unexpected. 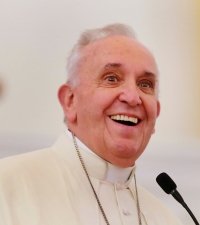 When he got there he was overwhelmed with the good will of the huge crowds.

“John Paul, we have a confession to make,” went one Toronto Sun editorial afterwards. “We underestimated you.”

They expected him to be rejected as an out-of-touch old cleric by forward-thinking Canadians. 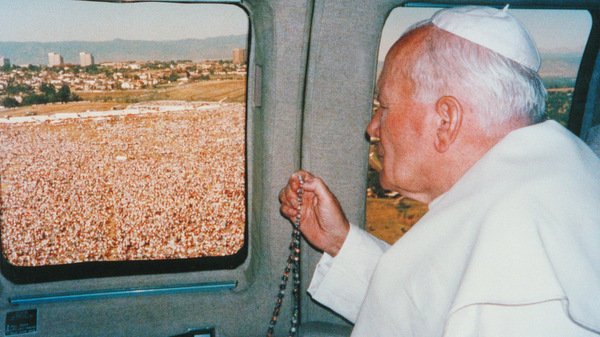 “The irony is that what critics see as the Pope’s weakness is his greatest strength,” the editorial said. “Because John Paul, throughout his papacy, has been true to himself, he towers above politicians when it comes to public respect.”

Toronto Sun columnist Connie Woodcock wrote: “All right. I give up. … I have a lot of problems with the Catholic Church, all the usual ones like abortion, contraception, divorce … but the hordes at World Youth Day knocked me out. It is a joy to see the crowds of youthful believers out there singing songs on the subway and behaving angelically.”

They expected him to be a cold aloof pontiff dodging the elephant in the room: the abuse scandal.

Instead, on the airplane coming to the United States, he spoke of his “deep shame” about abuse and said, “We will absolutely exclude pedophiles from the sacred ministry.” To the bishops he spoke of the Church’s “enormous pain,” and said the scandal was “sometimes very badly handled.” To the congregation at Nationals Park, he said, “No words of mine could describe the pain and harm inflicted by such abuse.” But perhaps his most stinging remark was when he turned the issue against our culture: “What does it mean to speak of child protection when pornography and violence can be viewed in so many homes through media widely available today?” 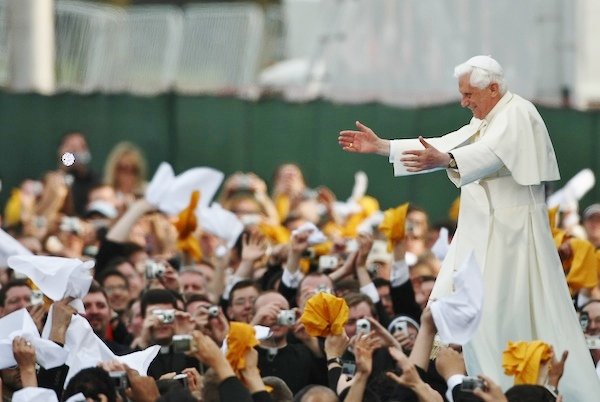 Not only did he not avoid the abuse topic, he brought it up again and again — and even met with abuse victims in the Boston area.

Another surprise in 2008: The dour “smaller, persecuted church”-guy Americans expected didn’t show up.

Instead, Benedict declared “a great jubilee of the Church in America.” He told the bishops to prepare for “the new springtime of the faith.” He spoke of “the New Evangelization” and prayed for “a new Pentecost” for America’s church. And he summed it all up with his “Thy Kingdom Come!” message at Yankee Stadium.

So what will we get from Pope Francis?

I am willing to bet we are going to get a surprise.

Francis has never been the guy the American media has scripted him to be.

For instance, while he was supposedly changing Church teaching on unannulled divorce, remarriage, and communion, in August 2014, he said bluntly: “About the problem of Communion to those persons in a second union, that the divorced might participate in Communion, there is no problem. When they are in a second union, they can’t.”

In January, he spoke out against the “ideological colonization” represented by new gender theory and decried artificial contraception, losing fans who then left the Church or merely shook their fists at it.

The media is already writing the same stories they always write:

NY Times: It will be a security and transportation nightmare.

Expect totally different stories in a week’s time: Secular journalists surprised by truth from a man who doesn’t stick to the script we expect of him.