A Prayer to St. John Paul II for the Family 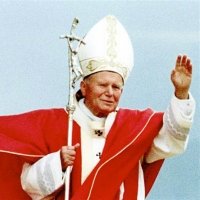 St. John Paul II, you said: “As the family goes, so goes the nation and so goes the whole world in which we live.”

You said, “At the start of a millennium which began with the terrifying attacks of September 11, 2001 … one cannot recite the Rosary without feeling caught up in a clear commitment to advancing peace.”

Then you added: “A similar need for commitment and prayer arises in relation to another critical contemporary issue: the family, the primary cell of society, increasingly menaced by forces of disintegration on both the ideological and practical planes, so as to make us fear for the future of this fundamental and indispensable institution and, with it, for the future of society as a whole.”

You knew that the family was as important as peace, and attacks on it were as disastrous as terrorism.

You worried for our future because so much depends on the family.

You said: “Families will be the first victims of the evils that they have done no more than note with indifference.”

You insisted on openness to life in marriage:

“The two dimensions of conjugal union, the unitive and the procreative, cannot be artificially separated without damaging the deepest truth of the conjugal act itself.”

You insisted on indissolubility and fidelity: 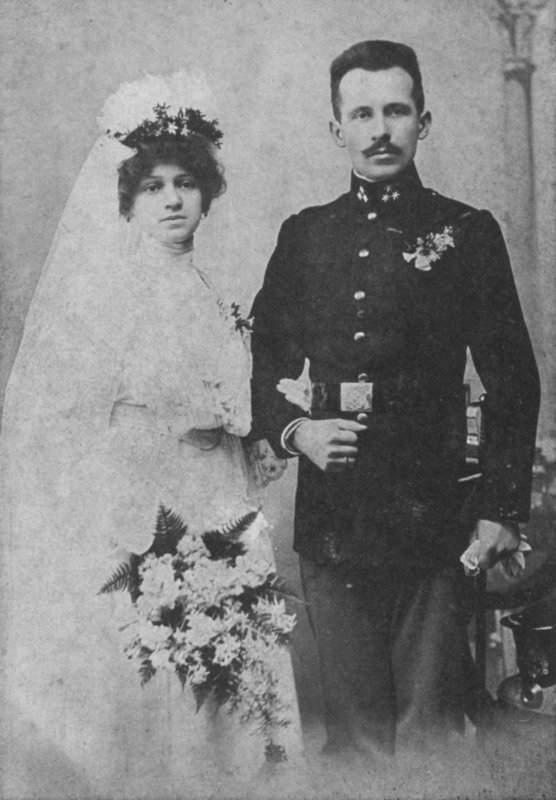 “To bear witness to the inestimable value of the indissolubility and fidelity of marriage is one of the most precious and most urgent tasks of Christian couples in our time.”

You gave each of our families our mission statement:

“The Christian family is called to enlighten by its example and its witness those who seek the truth.”

You loved the family because of the witness of your own parents, whose wedding picture you kept on your desk throughout your life, and whose losses affected you so profoundly.

We have so much joy to thank you for.

We have heard much about the religious and priestly vocations you inspired, but less about the marriage vocations that exist because of you.

Many of us met and fell in love in the Church you gave us: The Church of World Youth Days, the new evangelization and the theology of the body.

Many of our children exist because you reached us with the teaching of the Church — so many young John Pauls celebrate you on their name day each Oct. 22!

Many of us sacrificed to keep our families together through hard times because of your teaching — and we discovered the far greater love that follows sacrifice.

You entrusted the family to Jesus, Mary and Joseph.

Now that you are by their side in the Father’s House, entrust the family, and the Church’s efforts for the family, to them once again.

Pray for families, John Paul the Great. Pray that we will always live up to the call you made so clear.