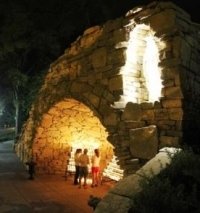 A Spanish Marxist once said, “Give me 10 universities, and I’ll change the face of Europe.”

It happened exactly as he said.

So it is significant to note that there is a major Catholic higher education revolution underway in the United States and Canada.

I work at Benedictine College in Atchison, Kansas, where we have seen 18 years of enrollment increases and opened 10 new dorms and three new academic buildings in the last 10 years. We regularly see new schools joining the “Catholic identity” club — and hear rumors of others who want to.

Patrick Reilly, president of the Cardinal Newman Society, told me he has noticed the same thing: “My hopeful prediction is that we might have upwards of 30-40 colleges and universities that have the standards of the current Newman Guide colleges in the next 10 years.”

“Today with the heightened competition especially with state universities, and the serious concerns about cost of education, colleges have had to do everything they can to distinguish themselves,” he said. “A lot of Catholic colleges are realizing that their Catholic identity is not just an obligation of their mission but is also a real marketing advantage.” 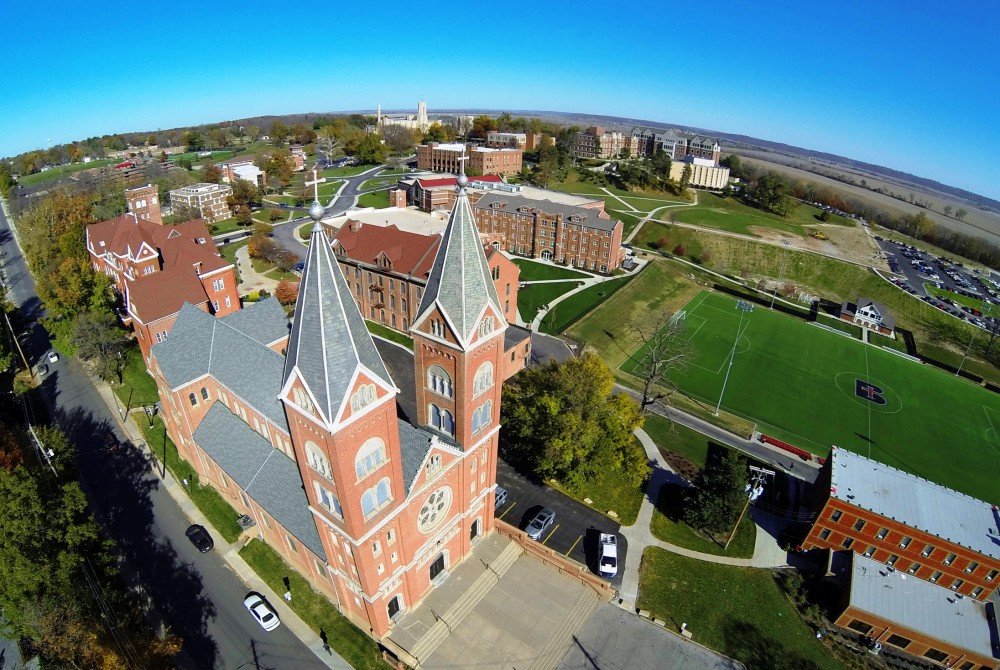 Three have been founded in Canada in the same time period: Catholic Pacific (formerly Redeemer Pacific), just across the Washington border in British Columbia; Living Water College of the Arts in Alberta; Our Lady Seat of Wisdom Academy in Ontario.

In addition, the Church is having an impact on higher education through Catholic centers at universities – though Reilly warned such centers “can shift radically from one year to the next. … The centers are so dependent on one, maybe two priests who set the tone.”

Another major force in higher education is FOCUS — the Fellowship of Catholic University Students.

The group has missionary efforts on 100 campuses, and expects to grow by 15-20% each year. About 18,000 students are being formed by FOCUS right now.

These Catholic university students will transform their lives, the church and the culture.

“Between the ages of 18-25, most young people of any generation make momentous decisions that will shape their lives,” he said. “They will go from an inherited faith (or no faith) to one they ‘own’ as their own. They will choose their vocation in life. They will solidify or make many of the most significant relationships of their lives.”

Students from Catholic families regularly lose their faith at secular universities, even those with Catholic centers. Student life policies and intellectual secularism are like a riptide pulling them away from shore.

At “Catholic identity” colleges, the opposite happens — graduating classes include a higher percentage of practicing Catholics than beginning freshman classes.

John Zimmer at FOCUS described what happens next.

“The real revolution is the graduates,” he said. “We would anticipate that by the year 2022 FOCUS will have graduated 75,000 students, more than 3 students per parish” in the United States. FOCUS leaders are “equipped with the skills and tools to transform lives through small group discipleship,” he said.

Dynamic Catholic graduates can transform parish life. They can also impact the culture.

I saw the impact of Catholic higher education in the program I attended — the now defunct St. Ignatius Institute in San Francisco founded by Jesuit Father Joseph Fessio.

At one point, students I had known personally on campus were simultaneously the editors of Catholic World Report, Faith & Family magazine, National Catholic Register, Our Sunday Visitor and The Catholic Key. Others included an associate editor at Reader’s Digest; Vatican reporter for CNN; a popular Catholic speaker and author; and the translator of Pope Benedict’s book, Jesus of Nazareth.

And that’s just to name those in media — others were doctors, lawyers, pro-life activists — and of course moms and dads with trails of kids behind them.

We can’t imagine the impact of students from dozens of colleges, plus auxiliary forces in secular schools.

From universities come the individuals and schools of thought that shape the law, the media, the arts and the marketplace. Think of the fundamental beliefs in our society that originated in the universities: moral relativism, radical feminism, militant atheism. Americans opposed all of these things, until generations of students were taught to embrace them.

Imagine doctors as careful to uphold human dignity as they are to be up on the latest developments in medical science.
Imagine teachers and librarians open-minded enough to present religious books alongside secular ones, and business leaders defending their faith as vigorously as those attacking it now.

Goodness, truth and beauty have a power that is far greater than ideology. That is what Catholic higher education offers – and the revolution is well underway.