After the Election, Catholics’ Work Begins 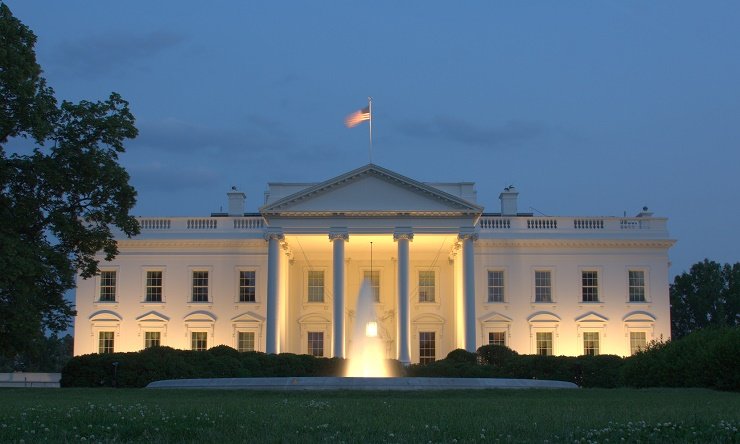 Bright minds are trying to puzzle out the question of what a Catholic should do on Tuesday, November 8, in the voting booth. It looks desperate.

But the truly hard part will start November 9.

Benedictine College plans a Catholic Media Summit to meet on November 18-19 to ask the question “After the Election: What Next for Catholics?” EWTN’s Raymond Arroyo, Crux’s John Allen Jr. and other journalists will be on hand to offer – or begin to look for – answers.

Fundamental issues will be at stake: The future of the right to life will hang in the balance as the Supreme Court changes hands. So will the future religious liberty of Catholics and others who agree that “Marriage is something sanctified between a man and a woman,” as Barack Obama put it in 2004.

It will be important to unite, because at exactly the moment everything is at stake, American Catholics will be sorely tempted to give up.

We will have to do the hardest thing anyone ever has to do: Fight hard when you know you’re going to lose.

It was easy to charge the barricades behind a charismatic leader, as we Catholics did in the 1980s, convinced the “Catholic Moment” was here at last.

It is easy to gather the troops for a tactical retreat like we did in the 1990s, wincing at Bill Clinton’s bad example while taking advantage of his willingness to compromise.

But then we got the wind knocked out of our sails at the turn of the century by the sex abuse crisis.

The situation will almost certainly get much, much worse. There is no getting around it: We face massive losses in the short term. We should face our losses like good Catholics.

First, Catholics need to learn how to be triumphant losers — like the great loser saints of history.

We need to look to Isaac Jogues and companions, who struggled and died in Canada achieving nothing remotely like the success they hoped for.

We need to look to St. Thomas More, who boldly died to keep England Catholic, and utterly failed. The Church remained banned from England’s highest royal levels until 2013.

We need to be like St. Cornelius and St. Cyprian. Their feast is this Friday. When Pope Fabian was killed by the Roman Emperor, Catholics shuddered in fear. No one was willing to be Pope, until Cyprian convinced Cornelius to do it.  He was repaid by being forced out of town and then killed. Cyprian soon followed.

Why in Heaven’s name should we want to be like them?

The key can be found in Wednesday’s and Thursday’s holy days: The Exaltation of the Cross and Our Lady, Mother of Sorrows. We believe so strongly in the great triumph of Jesus Christ’s cross that we don’t need to see world-approved results. Just being associated with the cross is victory enough — or it should be, if we have faith.

Second, we need to love our enemies.

Catholics know something the world doesn’t know. We know that all God cares about is love. He doesn’t care about popularity, power or prosperity except insofar as they serve love. At the end of our life he won’t ask how much we had, but how much we gave away.

This is why good always triumphs in history, even after it suffers apparent defeat. This is why the Nazis and Soviets lost. This is why the right to life and marital love will win. “For Love is stronger than Death,” as the Song of Songs puts it. “Deep waters cannot quench love, nor rivers sweep it away.”

As we know, while it’s true that the great loser saints failed, it’s also true that the cause of love they died for, the Catholic faith, goes on, while the ways of life of their oppressors have all fallen into disrepute.

What we do on November 8 is important. But what we do every day thereafter is arguably even more momentous.

This article appeared in Aleteia.