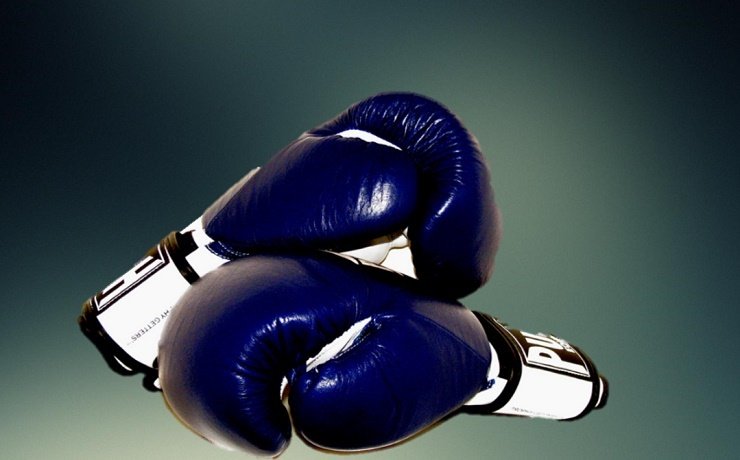 Muhammad Ali is gone, and the sport that made him famous no longer dominates the way it used to.

It dominates in a new way. We don’t watch boxing anymore. Instead, everything else is boxing now.

Reading the headlines, you might think we have reverted to a primitive state where all of our public disputes are settled by physical violence.

In fact, it is very hard for Americans to talk about intellectual disagreements without using terms that refer to physical violence. We don’t criticize someone; we “bash” them. Politicians don’t disagree; they “clash”. We don’t demonstrate the weaknesses of someone’s argument; we “destroy” them.

You see it everywhere. When I was editor of the National Catholic Register for 10 years I was often alarmed by the blisteringly angry rebukes our readers would send in their letters. On several occasions I called angry letter writers to try to salvage their subscriptions. In every single case, the writers of these angry letters were pleasant, reasonable, even sweet-tempered on the phone.

I began to realize: these people aren’t inchoate with rage, they just don’t have the vocabulary to express disagreement in any other terms. Why is this?

It may be that our over-hyped media environment is at fault. Ever since newspapers had to sell papers by the thousands to make money, headline writers have been looking for the harshest verbs possible to describe everything in the news. Maximum conflict means maximum sales.

Our words shape our thoughts. The more we describe disagreements as “destroying” “clobbering” or “dismantling” opponents, the more they become that in our minds.

But I don’t think language alone is at fault. Our fundamental understanding of the truth is.

These terms come from relativism. If “my truth” is as true as “your truth” then our disagreement truly is no longer about our common pursuit of “the truth.” You are threatening what is mine and to protect myself I must lash out at what is yours.

And it will only get worse.

In a world where truth is not objective reality that we all must honor but subjective possession that we each must protect, ultimately whoever is most powerful controls the truth and our discussions are no longer dispassionate intellectual exercises; they are passionate power struggles.

I saw a chilling example of this phenomenon was when I briefly participated in a Facebook discussion group with atheists.

The scientific mind was just as guilty as the unscientific mind: “You can believe god exists because there is evidence, in which case we should discuss the evidence,” wrote one. “If it is valid, no one should deny god exists. If it is unacceptable or doesn’t lead to the conclusion that god exists, then no one should believe god exists … and we must immediately abolish any reference to god or religion in our kids’ education, in government and law.” (emphasis added)

It is frightening to see the speed with which a seemingly objective, scientific mind jumps from “follow the evidence” to “those who end in a different place from me must be suppressed.”

This was not a discussion, it was a battle between people in trenches “blasting” “crushing” or “taking down” one another.

The frightening thing is that we might talk that way because that is literally what all of this might come to.

“Kasich: ‘I’m not going to sit back and let them pummel me,’” says one headline.

“Warren pulls no punches in latest Trump attack,” says another.

“Rick Perry says Trump will ‘Peel’ Clinton’s ‘Skin Off’ in a debate,” says a third. Okay, they haven’t acted that one.

If Christians want to retake the culture, we need to start by retaking discourse. We need to stop imitating Muhammad Ali’s fists, or Cassius Clay’s trash-talking, and start dialoguing like the later Ali: Like seekers on a journey.

We need to pray with Pope Francis: “Let there be peace on earth and let it begin with my speech.”