It is possible to tell the Christmas story so many ways because the crèche, like the crucifix, tells a story so powerful that it turned the world upside down.

Consider the ways Christmas changes everything. 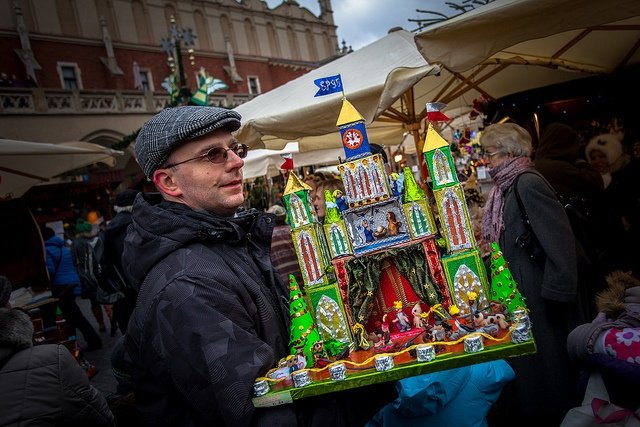 1) At Christmas, we are rich and God is poor.

There he is — the creator of everything, laying in a feeding trough. And there is your church or your house, decked out with decorations, cookies and presents. Even in Third World countries, Christians put out their best for Christmas. This is the paradox at the heart of the Nativity: God in Bethlehem gives everything and becomes utterly poor, calling on us to be poor at heart and extravagantly generous. 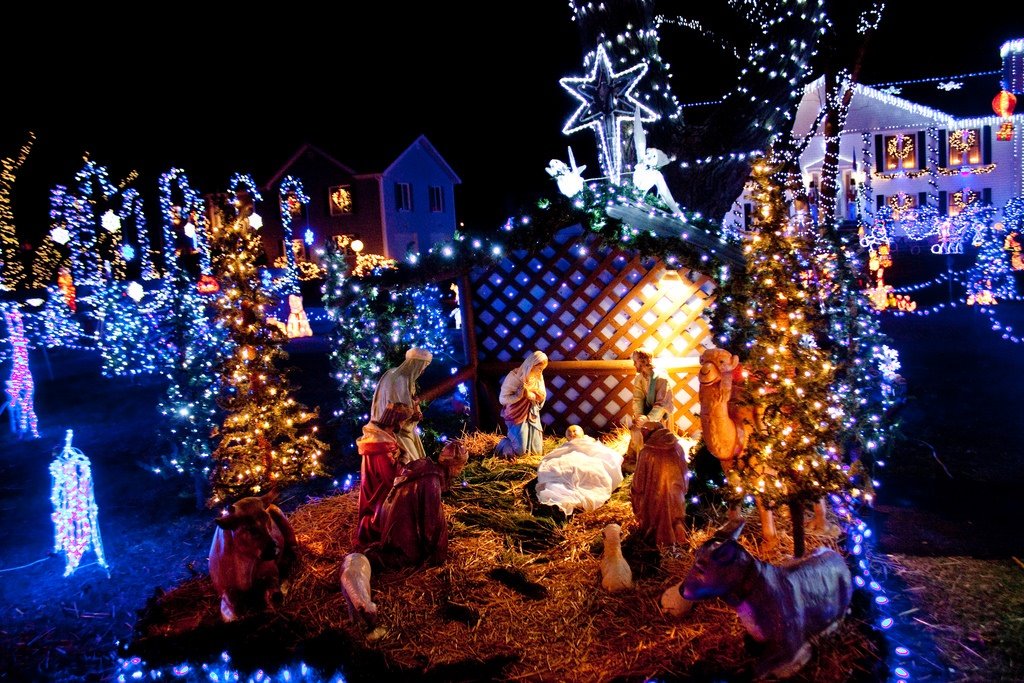 Did God bang the big bang? Maybe it happened that way. But we know from God’s appearance in a manger in an obscure corner of the globe shows that he isn’t showy or noisy. He is hidden and quiet. At Christmas, it is his creatures who are noisy — whether they be hosts of angels or caravans of Wise Men, carolers singing, or church bells ringing. God doesn’t draw attention to himself. So we do. 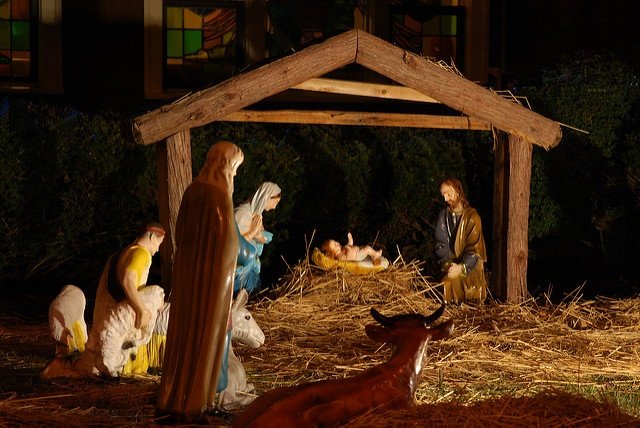 After Adam and Eve fell, God promised a Messiah. So they waited. And waited. And waited. For millennia. Then Christ came, with angels announced the king of kings who brought peace on earth. But Jesus was just a baby. It took decades for him to grow up — and it has taken millennia for his mission to spread. We are waiting still. This shouldn’t surprise us. God’s seven “days” of creation were eons long. God clearly wants us to be patient — with him, with ourselves, and with each other. Sooner than we think, we’ll find ourselves in the next life, where a thousand years are like a day. 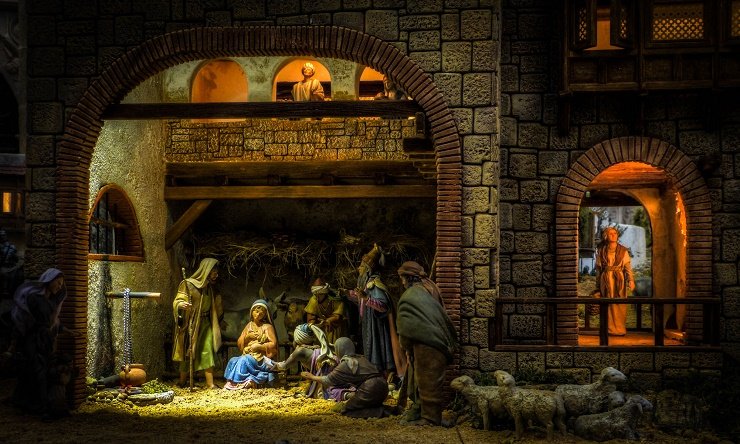 For us, love means many things — strong feelings of attachment, intense pleasure, gratifying memories. We naturally think love means finding someone else to build us up. But we know from the crèche what love means to God. It means becoming small for others. He “decreased” so that we might increase. WE should return the favor.

In our day, we see terrible atrocities and threats to Christians around the world, even to the pope. Our nation’s major institutions reject God. The Church in the West looks mortally wounded. It can seem like we face an insurmountable foe. It seemed that way for the baby Jesus, too. The only public acknowledgment of Jesus’ birth was Herod massacring infants to try to kill him. God didn’t fight back. He didn’t demand his rights. He simply remained a helpless infant, exuding holiness that couldn’t be ignored — and now his followers cover the earth. 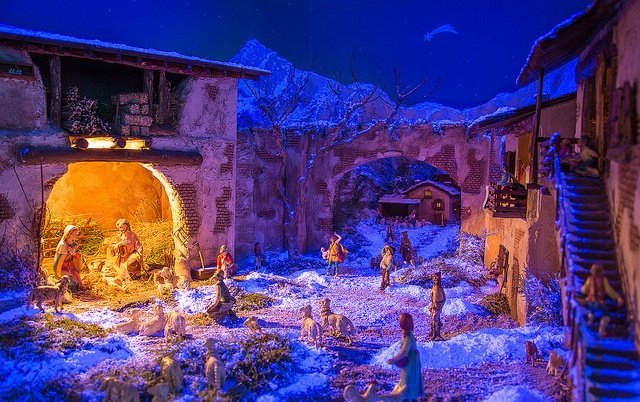 If we think of God as some kind of universal life-force or an Aura of Light, Christmas proves us wrong. He could have saved us anyway he wanted. He chose to be born in a stable, to a couple far from home, surrounded by animals, shepherds and wise men, and pursued by a wicked king. God knows we love a good story, and he loves us enough to communicate with us using the best story ever. And if God loves human stories, he loves each of our stories, too.

So, celebrate a raucous family Christmas, or a fairy-tale Christmas, or even a Joanna-Gaines-home-decor Christmas. But don’t forget to gather around the crèche, and, in the blinking light of the Christmas tree, sing Silent Night.

Or just hum it. The crèche will sing the whole song, without words.