9 Signs of Hope for the Culture of Life 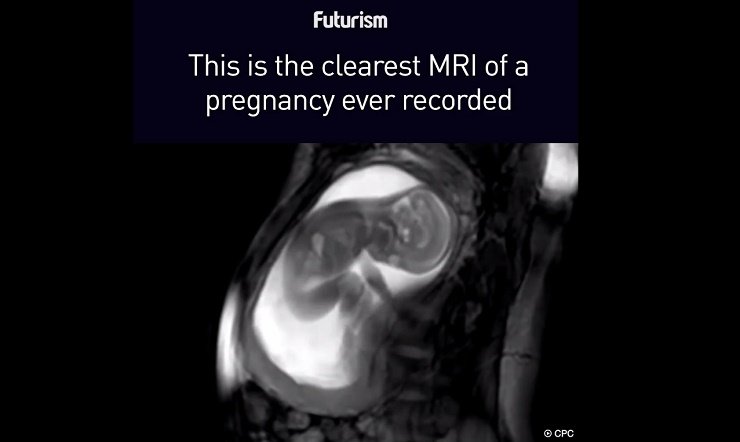 Many “culture of life” issues are making unheralded headway in America today. Here is a quick update.

First: The number of abortions in America is at a historic low.

“[Abortion is the] murder of an innocent person,” Pope Francis says in a new book-length interview, while urging mercy on women who have had abortion, saying, “But if there is sin, forgiveness must be facilitated.”

While polling on abortion in the United States remains stalled at a nearly even split of pro-choice and pro-life views, a new Guttmacher study shows that the ultimate “poll” — the number of people willing to undergo an abortion — is at its lowest ebb ever. Fewer than 1 million children were aborted in America for the first time since 1975.

Clearly that is still too many. But fewer is better. One of the contributing factors, say news stories, is effective pro-life state legislation of abortion. Speaking of which …

Kansas Gov. Sam Brownback recently visited Benedictine College to talk about all of the legislative victories won for life in Kansas. But the state is not alone.

The fight against taxpayer funding of Planned Parenthood in states still rages despite setbacks, but the most effective state measures, in addition to partial-birth abortion bans, include these:

Third: There is a momentum shift against assisted suicide.

Pope Francis last Spring called for a “Culture of Life” in which “no one is left alone.”

More and more Americans agree. New York is the latest state in which a voter ban on assisted suicide survived a challenge in the courts.

Fourth: We are seeing a slow but sure rolling back of the HHS mandate.

A major focus of U.S. bishops activity for nearly a decade has been the HHS mandate forcing employers to provide contraceptive and abortifacient services to employees.

Now, the HHS mandate looks to be going away. The appointment of Charmaine Yoest to a key HHS post is a further positive sign.

Fifth: The abortion advocates are being defunded.

The bad news: Abortion may be decreasing in the United States, but it is still growing in developing countries. The good news: Your money is no longer encouraging it.

Early on in his administration, President Trump restored the “Mexico City Policy” that only provides funding to private organizations promising not to perform elective abortions or “actively promote abortion as a method of family planning.”

Surely abortion imperialism is part of the “ideological colonization” Pope Francis warns about.

Sixth: Christians are reaffirming both the moral and pastoral teachings about homosexuals.

In the main, however, the “ideological colonization” Pope Francis has objected to has to do with gender theory — the expansion of definitions of gender and marriage.

The culture of life is why the pope of the poor thinks marriage matters: That beyond ensuring protections in the womb, strong families are the greatest economic safeguard to children. Visiting with Philadelphia families in 2015, he said, “The most beautiful thing God made, says the Bible, was the family … a family is like a factory of hope, a factory of resurrection.

In his new book, Francis reaffirms the Catholic view that marriage can only ever mean the union of a man and woman — but that nonetheless, homosexual people must be welcomed, respected, and pastorally accompanied — a sentiment reiterated by Vatican Cardinal Robert Sarah, in a recent article in the Wall Street Journal.

Hurricane season highlights a phenomenon that speaks to the fundamental Christian instincts of Americans: When people are in trouble, Americans put differences aside, pitch in and help. Catholic Charities was just able to donate $2 million dollars for the relief of victims of Hurricane Harvey, thanks to the response of ordinary Catholics.

They don’t wait for hurricanes, though. They may come from one place in their desire to serve or another — but they agree on the need to follow Christ’s call to serve.

This is the next big issue for culture of life Catholics, said Gov. Brownback. “I really want us to go after poverty reduction,” he told students. “There is so much we can do in the policy field to reduce poverty.”

Eighth: The death of the death penalty?

After capital punishment fell to a four-decade low last year, bishops have looked to put the final nails in its coffin.

Public support for capital punishment has dipped below 50% for the first time, as the public reacts to reports of botched executions and DNA exonerations.

Finally, an amazing witness to the culture of life. The “Clearest MRI of a pregnancy ever recorded” shared by many on Facebook, makes the beauty of God’s creation more obvious than ever.

The struggle goes on — the Culture of Life is by no means ascendant in America. But take heart. Signs of hope abound.

A version of this article appeared first at Aleteia.