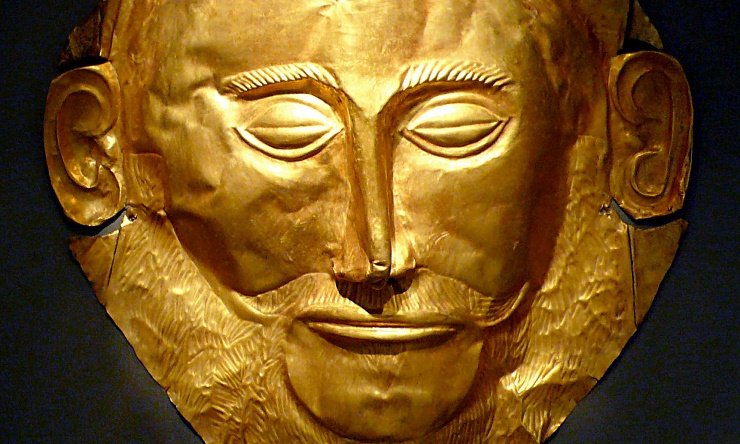 Agamemnon tells the tragic story of the King of Mycenae’s return home from the Trojan War after 10 years away. Before he left, he sacrificed his daughter, seeking martial success — so his wife, Queen Clytemnestra, is not happy to see him.

Traffas came to Benedictine College in the Summer of 2008 after spending the last 21 years working in social policy in Washington, D.C., at various think tanks and several stints in federal government. She worked most recently with the Bush administration. From 2001-07, she was the Associate Commissioner of the Children’s Bureau, the oldest federal agency dedicated to child welfare. From ’07-’08, she served as the Deputy Assistant Secretary for Population Affairs at the US Department of Health and Human Services, where she worked on pro-life issues.

Dr. Traffas received her B.A. in Politics from the University of Dallas and her M.A. and Ph.D. from Claremont in Government. She published Jerusalem and Athens: Reason and Revelation in the Works of Leo Strauss in 1995.