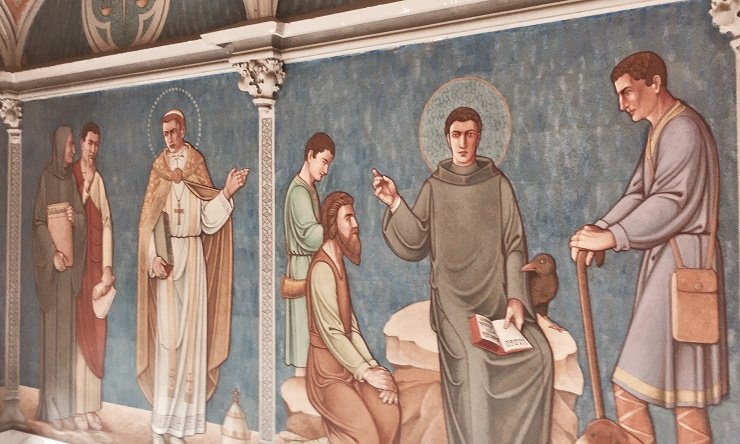 Liberal Arts is getting a lot of favorable appreciation recently — from experts in finance and technology.

“What are the humanities good for?” asks a recent Harvard Business Review article. Then it cites three new books which answer “Quite a lot.”

“Liberal Arts Majors are the Future of the Tech Industry” argued the journal citing three recent books. The message was reminiscent of what the Business Insider reported earlier this year when it quoted Dallas Mavericks owner Mark Cuban:

“I personally think there’s going to be a greater demand in 10 years for liberal arts majors than there were for programming majors and maybe even engineering, because when the data is all being spit out for you, options are being spit out for you, you need a different perspective in order to have a different view of the data. And so having someone who is more of a freer thinker.”

The first book the Harvard Business Review cites is The Fuzzy and the Techie, by venture capitalist Scott Hartley, which argues “Why the Liberal Arts Will Rule the Digital World.” Technical knowledge is important, he says — but the ability to address large-scale human problems is decisive.

He lists CEOs whose degrees are in the humanities, including:

To explain “What Economics Can learn from the Humanities,” they suggest economists should read classic novels because “great novelists … have a deeper insight into people than social scientists do.”

Sensemaking, by strategy consultant Christian Madsbjerg, presents “The Power of the Humanities in the Age of the Alogrithm.”

“Madsbjerg argues that unless companies take pains to understand the human beings represented in their data sets, they risk losing touch with the markets they’re serving. He says the deep cultural knowledge businesses need comes not from numbers-driven market research but from a humanities-driven study of texts, languages, and people.”

How to get on the liberal arts train? Check out the Institute for Catholic Liberal Education. They are getting ready their Regional Catholic Classical Schools Conference, and later this month, they offer a three-day conference for priests.

Or check out Benedictine College, whose four pillars are Liberal Arts, Benedictine, Catholic and Residential and whose Great Books curriculum was named one of the nation’s top 25 best Great Books Programs by Best College Reviews (see Benedictine’s Lists & Rankings here).