This Sunday: God Wants Us to Surprise People 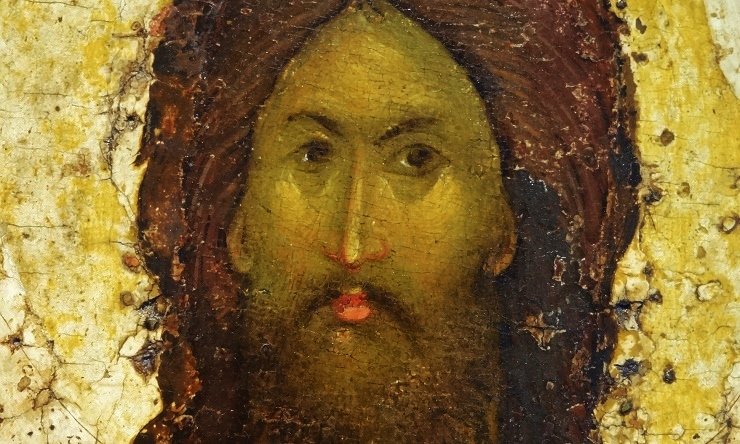 This Sunday (Second Sunday of Advent, Year B) we hear quite a statement about quite a surprising man. But then it asks us for something even more surprising.

“John the Baptist appeared in the desert proclaiming a baptism of repentance for the forgiveness of sins. People of the whole Judean countryside and all the inhabitants of Jerusalem were going out to him and were being baptized by him in the Jordan River as they acknowledged their sins.”

This is a man who wore only camel’s hair, ate essentially whatever he could find in his desert, and stationed himself outside the holiest city on earth. And yet “All of Jerusalem,” as some translations put it, “were going out to him.”

Think of what an equivalent in our day would be:

“A man wearing nothing but canvas, and eating whatever bugs he could find, stationed himself in a vacant area outside Rome, preaching repentance. And all of Vatican City was going out to him.”

We know that God sent his only son “when the fullness of time had come.” We are well aware that many elements of society were not willing to receive him at that time. But this Sunday’s Gospel shows that the time was also ripe with people who were willing to try something radical.

The Church brings this very reading to us at this time of the year in order to propose that we should be willing to try something radical, too.

In order to receive the fullness of Christmas joy, we should do as John the Baptist says: Repent.

That’s easier said than done. It requires a very deep and careful look at oneself to find what we really need. For John the Baptist, it meant rejecting life as he had lived it.

What will it mean for us?

It should mean a radical turn in our lives, too.

The First Reading, from Isaiah, suggests what kind of person we ought to be: radical and surprising, like John the Baptist. We should upturn everything to allow Jesus in — fill in valleys, flatten rugged terrain, fill in our mountains.

St. Gregory the Great described how true virtue only comes at such a cost:

Have we fled Advent for the comfort of Christmas too soon? Christmas will definitely bring us tidings of comfort and joy. But true Christmas joy comes at a cost: The cost of our ego.

So, the surprising man in this Sunday’s Gospel is followed by something even more surprising: We are each expected, in our own way, to do real work that will make us really like him.

He should. You are. And we will be surprised who is touched, the more we live as we are meant to.