This Sunday: Render Unto Caesar (and God, Too) 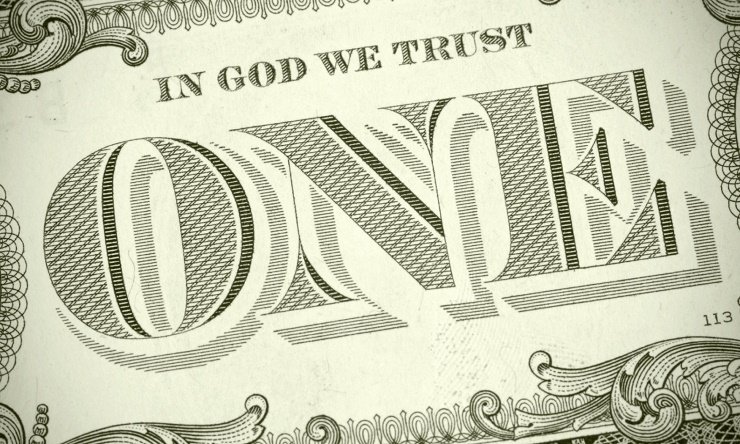 Today, society demands that we render unto Caesar certain things which do not belong to him:

Conscience decisions. No one should be forced to act against their conscience — particular in grave matters such as abortion, prescribing contraception and redefining marriage. Yet increasingly Caesar is claiming power over consciences.

Religious freedom. The fundamental freedom is the right to recognize God, because he is our author and our end. But the government is increasingly preventing organizations from both the expression and exercise of their faith.

The Right to Life. The State has no power over the right to life. Even when the state must go to battle or execute a criminal, a pro-life principle applies: One may only kill when it is the only way to save lives. The only power the state has is to defend life, not to take life. Yet in abortion especially but also in excessive use of the death penalty, the state is increasingly claiming to have the power over life and death.

None of these things are Caesar’s and none should be rendered to him.

So what should we render unto Caesar?  According to the Catechism:

Respect for the rule of law. We owe respect and obedience to legitimate authority acting for the common good.  We do not, however, owe allegiance to unjust laws — racist laws or those that deny the right to life, for example.

The common good. We owe it to the government to cooperate in efforts that promote the common good, which means the promotion of human rights, the spiritual and material benefits, peace and security. This is best reached through small communities: clubs, parishes and other organizations.

Taxes. And, yes, of course, as Jesus says, we owe taxes to the government. Washington is on our dollar bill, and we must render it unto Washington, D.C.

But perhaps the most important lesson in today’s reading isn’t about Caesar but about God.

Our coins may have the president’s head on them, but we bear the image and likeness of God. To him, we owe our very lives.

And not just to him. St. Paul said, “If I give away all I have, and if I deliver my body to be burned, but do not have love, I gain nothing.”

Pope Benedict XVI called this passage the “Magna Carta” of a Christian’s public life. “My deep personal sharing in the needs and sufferings of others becomes a sharing of my very self with them,” he said.

In other words, to fully understand Christ’s saying from this Sunday’s Gospel we have to realize what it really means: “Render to Caesar what belongs to Caesar – and nothing more. Render to God — and to others for love of God — what belongs to God: Your very self.”