This Sunday: The Art of the Uncomfortable Conversation 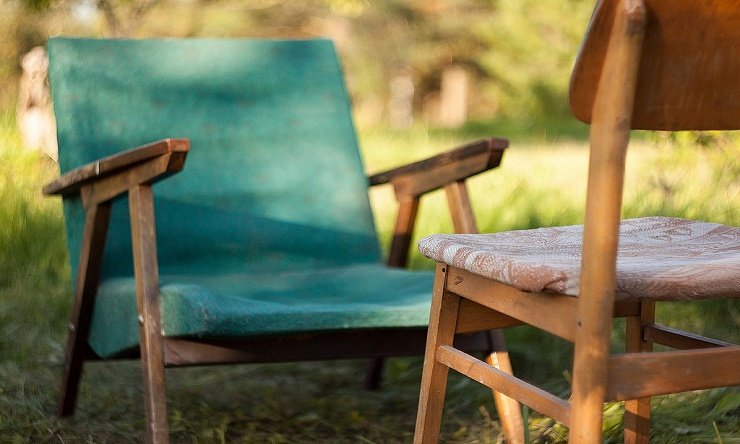 Patrick Lencioni knows how hard it is to follow the advice in the readings this Sunday (the 23rd Sunday in Ordinary Time, Year A).

Lencioni is the millions-selling author who specializes in “business fables.” His books tell fictional stories that deliver lessons about real life — workplace life, and life in general.

“You have to correct people. You have to have the difficult conversation,” he told students at Benedictine College recently.

“And yet people who would do almost anything for their business will refuse to correct others. I remember one client who flat out refused to correct a colleague. His team said, ‘Come on, you are willing to go to Japan for a meeting, but you won’t talk to the guy down the hall?’ That’s because going to a meeting in Japan doesn’t make you uncomfortable.”

That’s the message of the readings today: It may be harder than a trip halfway across the world, but we must be willing to have the uncomfortable conversation.

The Gospel gives God’s own three-step instruction on how to disagree:

Too often we do the opposite: When someone has wronged us, we imagine the worst about them. They didn’t just misstep, they are bad through and through! We cc the boss when we complain. Or we share our own dismissive judgment of them with others. Rarely, and perhaps only when the subject of our wrath tracks us down, do we actually speak with them one-on-one about our concerns.

That’s bad workplace practice. But in the moral life, it is even worse.

When we fail to have the uncomfortable conversation, we are imperiling the soul of another person – and our own, too.

Here’s how the first reading, from Ezekiel, puts it:

We do not have a duty to correct because of some harsh extremism or a desire for God to see us squirm. St. Paul in the Second Reading describes why: because “You shall love your neighbor as yourself.”

Just as we would want to know if we were doing something damaging to our souls, we should love others enough to warn them when they are damaging their souls.

Incidentally, Lencioni’s advice is not just good for the workplace — it works for families, as well.

When he was on campus, Lencioni shared a story about two couples he was close to early in their marriages – one couple that never argued, and another that sometimes argued vigorously. The quiet couple thought they were better off, but they ended up divorced. The couple that aired their grievances grew closer.

“Being willing to lovingly disagree is a sign of health,” he said. “The false peace of a couple that won’t argue is actually a warning sign.”

So is the false peace we allow when those close to us are headed toward ruin.