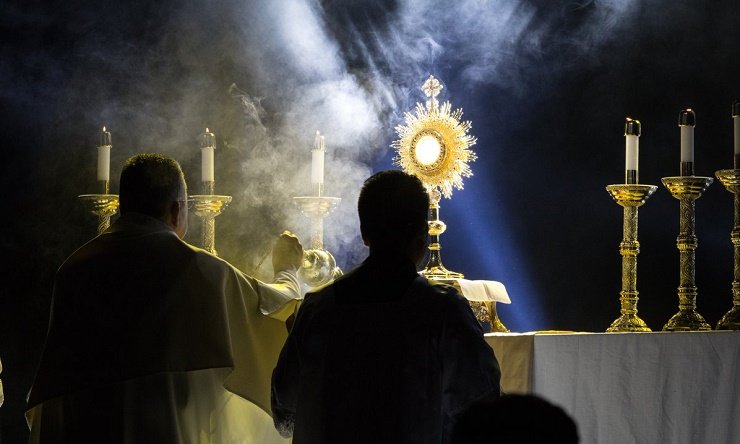 Benedictine College was a partner in the conference, promoting Catholic identity in public life nationwide.

“Last night during adoration, I can say this skeptic was touched by God,” said one participant. “Confession after seven years was the most moving thing I’ve done. Now I’m able to receive the body and blood of Christ today during Mass.”

“Can’t be in a better place than adoration with 13,000 students, where the line for confession is cut off by fire marshals because it’s too long,” said another.

Benedictine students had high praise for the conference.

“SEEK two years ago saved my life,” said junior Macy Granger. “This is such an opportunity being around so many Catholics who are searching for Jesus. He is surrounding everyone here.”

“Walking in the confession line was really cool,” said Madison Mead, also a junior. “To walk together and know that we are waking towards the same end is amazing.”

Benedictine College and FOCUS have been walking together for a long time. Benedictine President Stephen D. Minnis joined FOCUS founder Curtis Martin on stage Jan. 5 to talk about the college’s role in FOCUS, after a college video played.

President Minnis answered by praising Martin’s work. “Less than 20 years ago, FOCUS was founded on Benedictine College’s campus. They had literally one campus and two missionaries. Today, FOCUS has 125 campuses and over 500 missionaries,” he said.

FOCUS serves students through Bible studies and trains them to be effective parishioners after graduation. Minnis recalled the first SEEK conference in the year 2000 with 100 people. “There’s a few more people here tonight,” he said.

There are a few more people from Benedictine, too. In addition to the 360 students, the college brought 18 faculty, staff and administrators, including more than half the college’s leadership team and five monks and sisters from Atchison’s Benedictine communities.

Below, enjoy some images from Benedictine College at the SEEK conference. 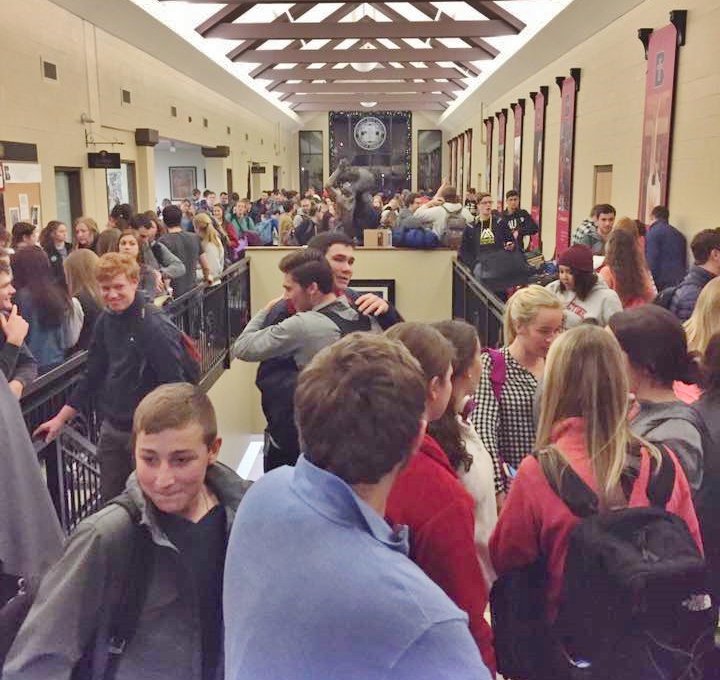 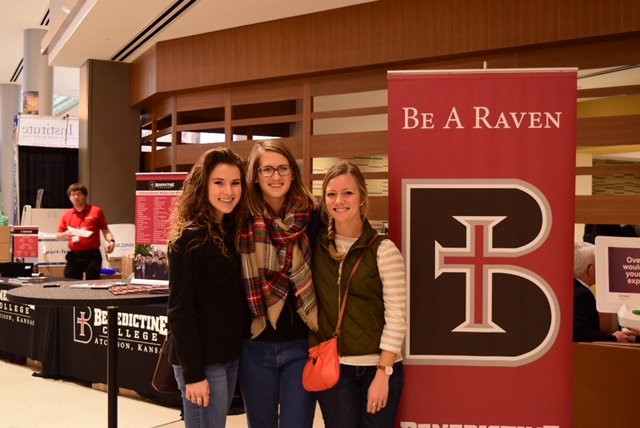 Setting up Benedictine College at SEEK 2017. 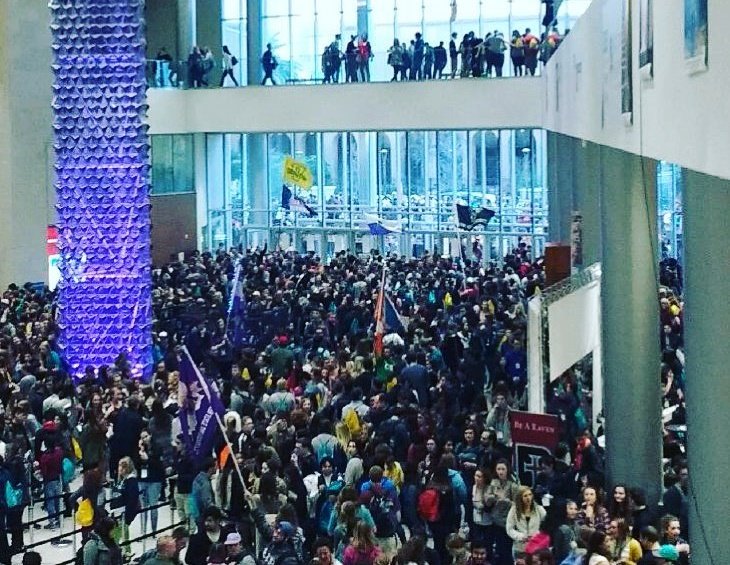 Gathering for SEEK 2017 in San Antonio. 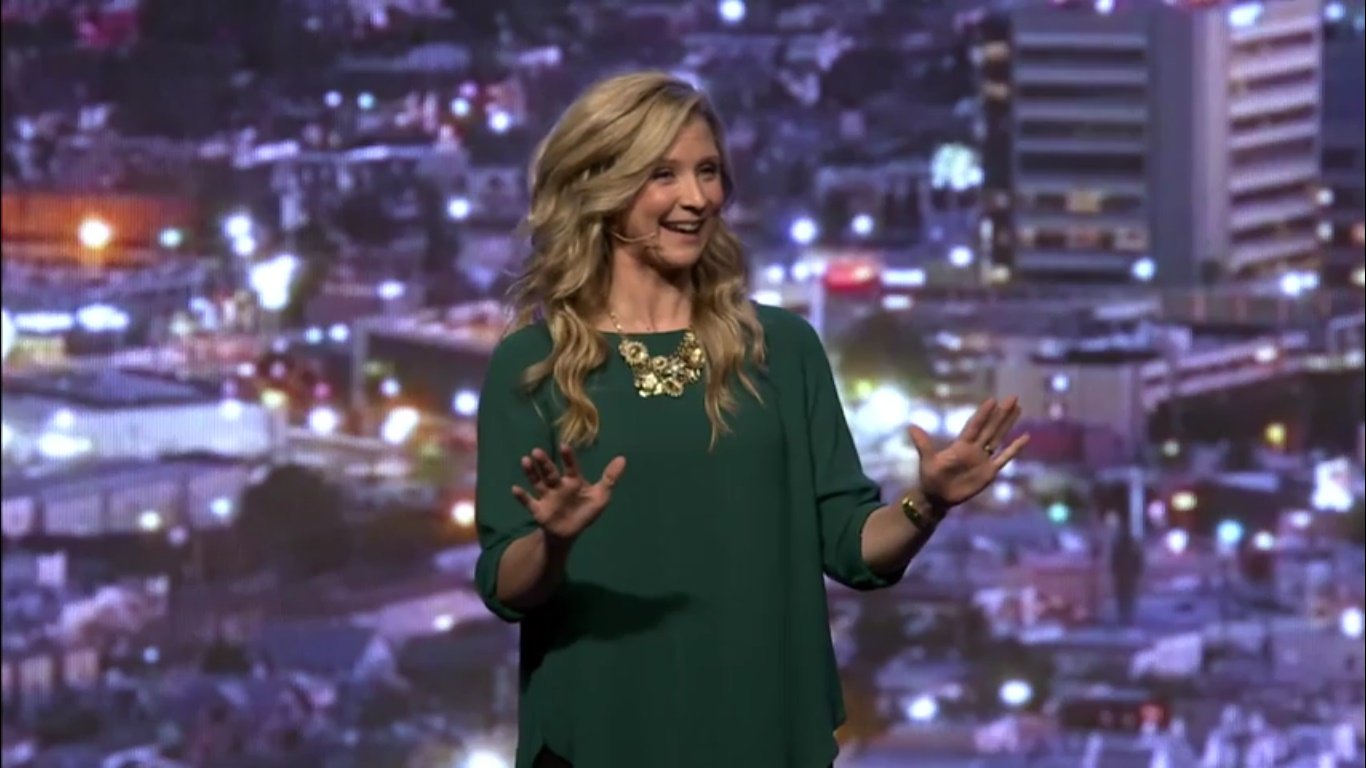 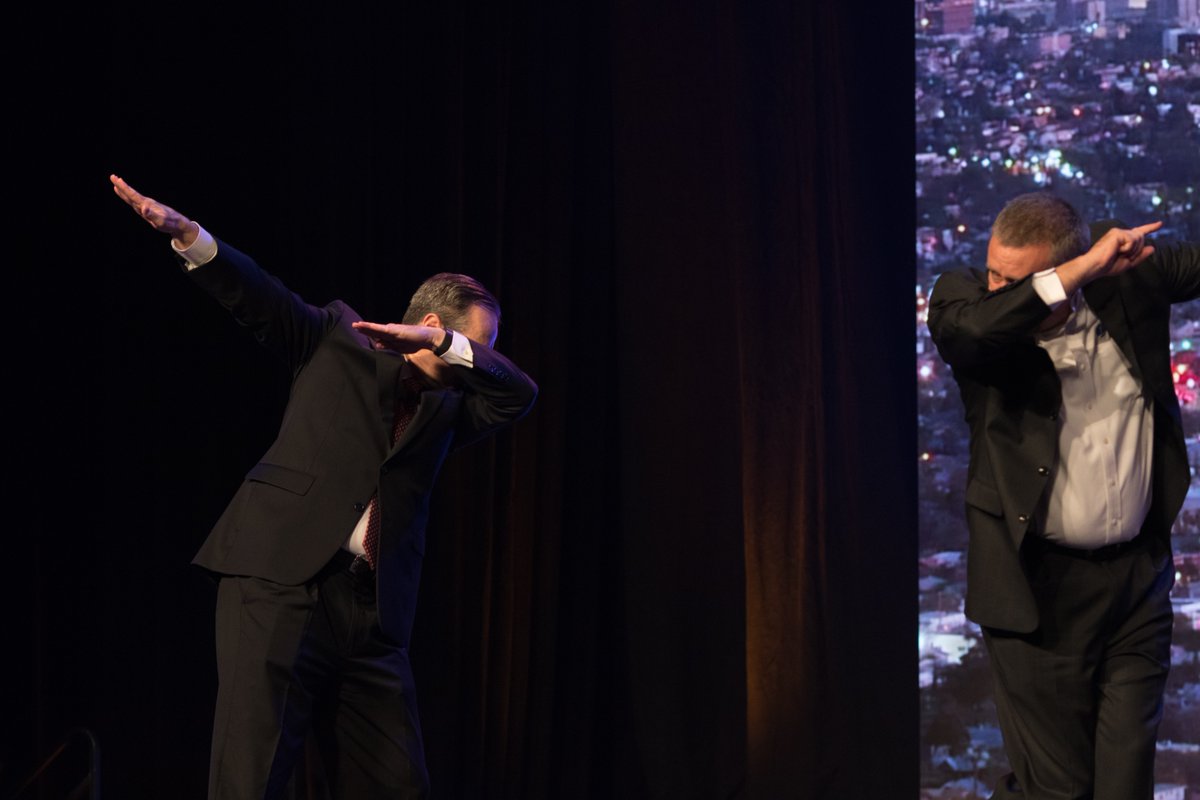 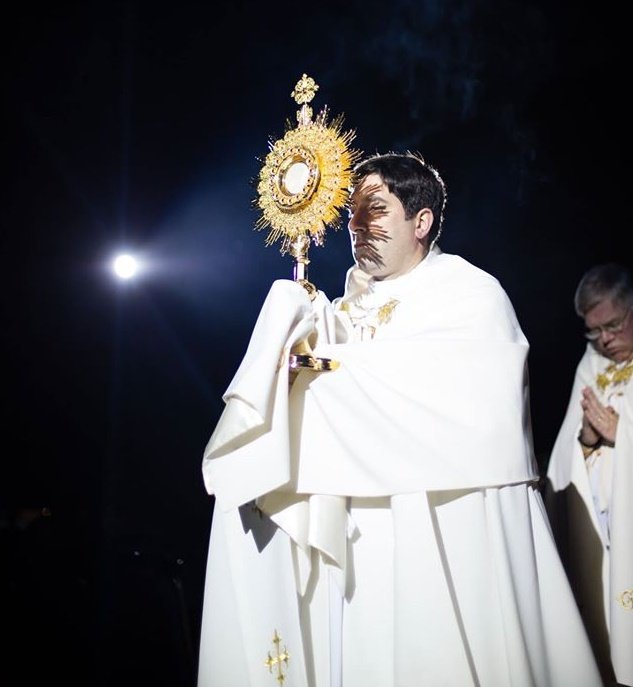 Adoration of the Blessed Sacrament at SEEK. 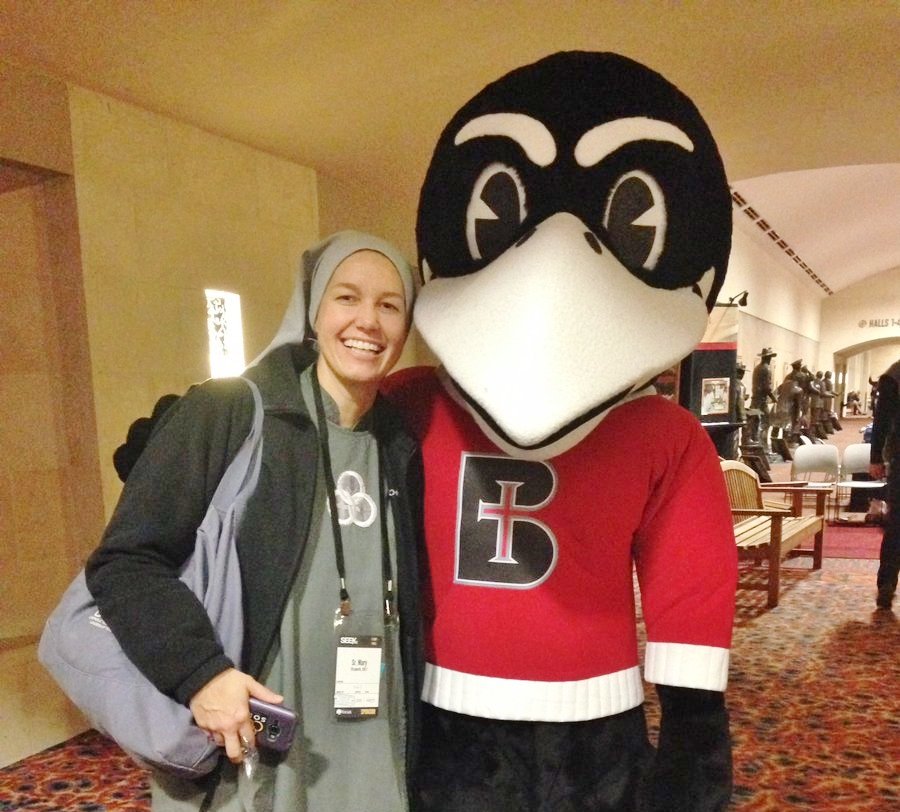 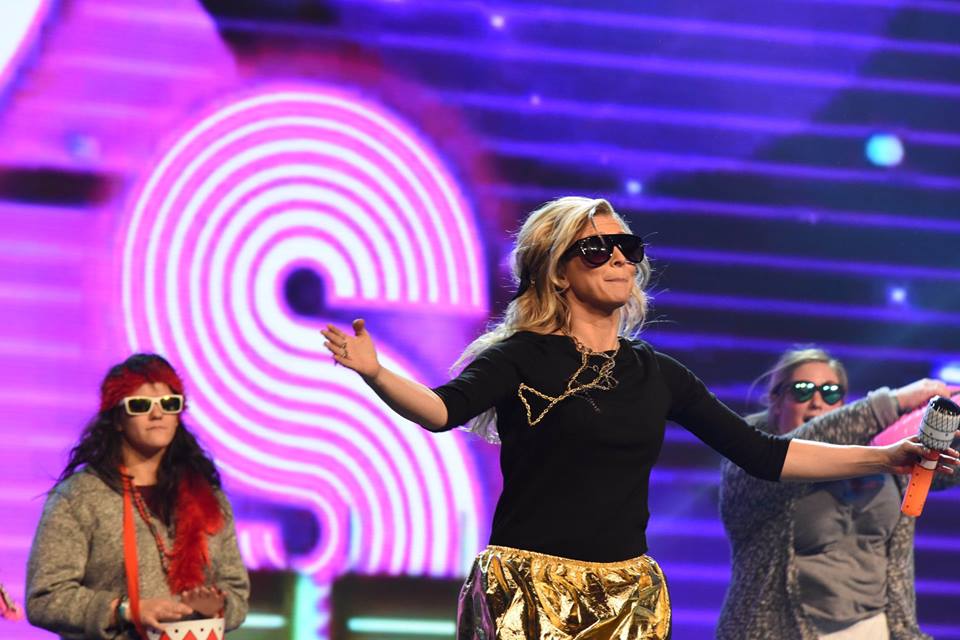