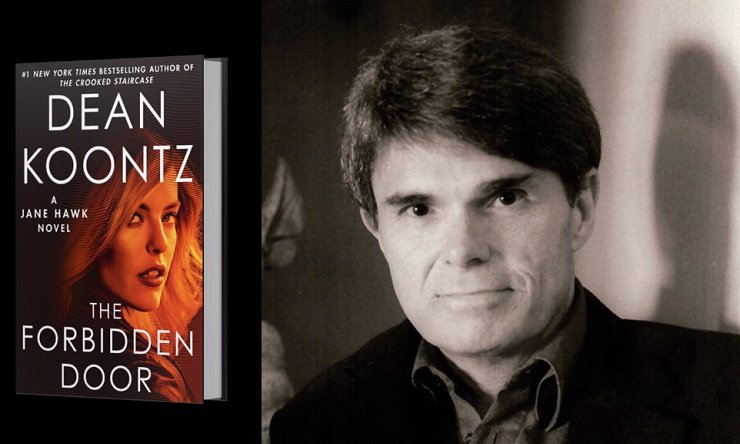 As Tolkien wrote in “On Fairy-Stories,” artists who know their work to be a sub-creation have a chance to use their skill to add leaves to the vine that is creation itself.

Koontz transfigures general entertainment into what Paul Elie has called “pilgrimage” literature: riveting stories that teach us the truth about ourselves, our neighbors, the divine, and the relationships thereof.

Koontz’s fourth novel featuring rogue FBI agent Jane Hawk, the book is in many ways the most developed of the series. Some background: Hawk has discovered an occult nanotech program being implemented by some of the nation’s highest leaders.

If successful, the initiative will turn many people into soulless automatons and force them to commit suicide, as it did with Hawk’s husband. The program thus concentrates wealth and power into a very few, select hands. Hawk takes it upon herself to uncover and destroy the operation, and along the way she must defend her young son, who has been targeted by the program’s operators.

Hawk’s debut in The Silent Corner was explosive: She was a high-powered, gun-slinging protagonist in line with the Mitch Rapps and Scot Harvaths of our time, and she was an analytical thinker with a heart of gold similar to other Koontz heroes such as Odd Thomas.

The narrative got dark — Cormac McCarthy apocalyptic dark — in the sequel, The Whispering Room. And the third entry, The Crooked Staircase, found Hawk resisting a comparison of herself to Joan of Arc prompted by an admirer, as Koontz put her through a gauntlet of high-tech menace that pushed her perseverance to heroic levels.

To take a wider view, Koontz is presenting in the series a large-scale defense of the ability to choose meaning and virtue.

One of his recurring characters is an anxiety-prone latter-day Puritan, while another is an intellectually and physically domineering hulk straight out of a Max Weber tract. Koontz fairly and logically shows the necessary consequences of these characters’ thoughts and actions by creating storylines of such accessibility that the general reader can see how their ideologies contradict any coherent notion of the good life. The modern Puritan, for instance, moves nervously from scene to scene, constantly seeking perfection and never finding it, unjustly critiquing others while placating his own ego. The ideologies Koontz critiques inevitably lead to disaster — not just for the characters, but for the societies built on such chimeras.

Hawk, on the other hand, embraces the natural religion to which Koontz’s wide fan base responds with awe. She finds solace in the wonder of creation while calling out evil for its supernatural maliciousness, ever uniting reason with hope against secular hedonism.