How to Stay Chaste, According to C.S. Lewis 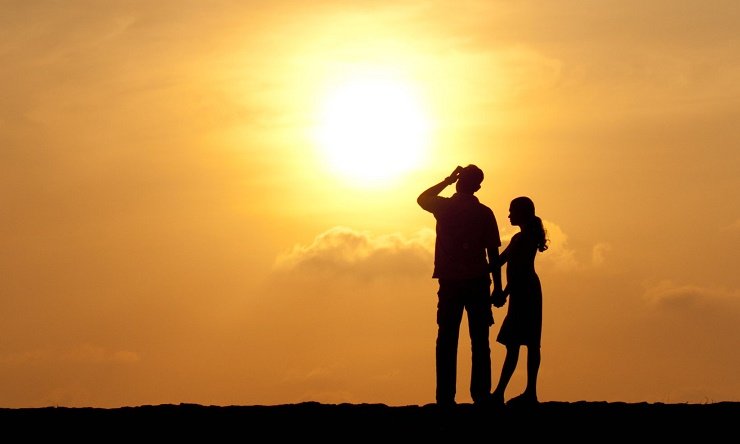 In Mere Christianity, C. S. Lewis offers time-tested counsel on how to begin—and persevere—in the virtue of chastity.

First, he says we must really want to grow in this virtue. He notes how a famous Christian — when looking back at his life — realized that his prayer for chastity was really saying something like: “Oh Lord, make me chaste. But please don’t do it just yet.” Of course, his reference here is to the great St. Augustine. Indeed, every saint has a past and every sinner a future. It’s good to know about saints who struggled, since that can give us confidence that we, too, can overcome.

Second, Lewis notes that many never set out on this great battle for chastity because they assume from the outset that it’s impossible to attain. This assumption deters us from really giving our all in this fight. We go in half-heartedly, accepting defeat before we even begin.

But as Lewis points out — with a great many things — we often surprise ourselves with what we can do when our backs are against the wall: “People quite often do what seemed impossible before they did it. It is wonderful what you can do when you have to.” We recognize the merits of not giving up in so many other areas (e.g., sports or school), but for some reason we assume that the moral and spiritual life should not call forth this same kind of effort. What would happen if we went after chastity and holiness with the same intensity and vigor as we hit the weight room or the track?

Thirdly, Lewis counsels that we must ask for God’s help. Here Lewis is exceptionally insightful and strikes a chord in the spiritual tradition: we often wish that God would heal our vices and instantly empower us with heroic virtue; but perhaps if he did, we would fall into the even greater sin of pride.

“Very often,” Lewis writes, “what God first helps us towards is not the virtue itself but just this power of always trying again.” This process teaches us to depend upon God in a radical way — and this is the great secret to sanctity; indeed, this is the meaning of the first beatitude “Blessed are the poor in spirit.” The poor in spirit are humble and recognize their need for grace; in this way, they become soft clay, allowing God to work more fully in their lives.

For this reason, Lewis writes: “We learn, on the one hand, that we cannot trust ourselves even in our best moments, and, on the other, that we need not despair even in our worst, for our failures are forgiven.”

The etymology of the Hebrew word Satan is instructive here: “Satan” means “to accuse.” In temptation, the Devil is our buddy, coaxing us to play along. But when we fall, he becomes the accuser, seeking to douse us in shame and keep us from the throne of God’s mercy.

The Devil’s greatest temptation is for us to doubt God’s love for us; indeed, his greatest attack is to get us to believe we are too far gone — that we are beyond the pale of his forgiveness. But God is Love; and perhaps the paradox of the Christian life is that he calls us to greatness — and yet he above all else knows that our path to greatness comes only by first turning to him in our weakness. Indeed, a father loves his kids just the way they are — but too much to leave them that way.

The same is true of God: He loves us as we are — but so much so that he wants to see us not only forgiven but healed and transformed. And he is ready and willing in our time of need — not to condemn — but to help. All we need to do is ask.