Is the Death Penalty Ban a Fundamental Change or ‘Development’? 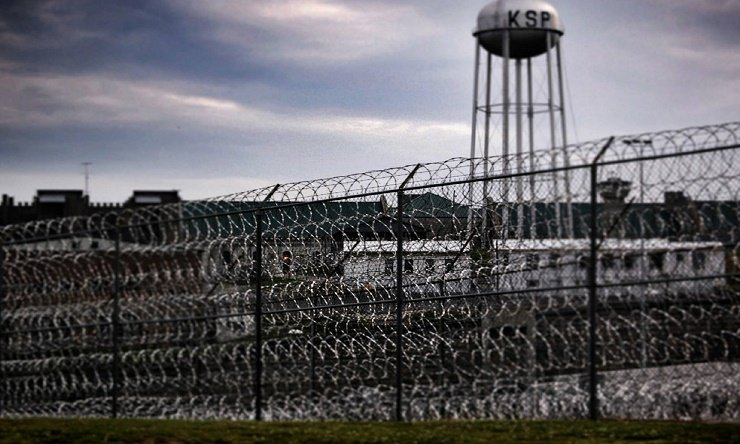 Pope Francis’ update of the Catechism of the Catholic Church has been widely reported as a “change in Church teaching.” But is it?

On the one hand, some Catholics argue that it will damage the Church or that it is a “fatal error.” On the other, it is being hailed as “a genuine and important development of Catholic teaching.”

It is very easy to get questions of Church teaching wrong — because we tend to look at the surface of an issue rather than its root.

Take usury, for example. Usury is often cited as a change in teaching, since it was initially defined, and denounced, as taking interest on a loan, a practice that is now widespread and embraced.

But why is usury a sin? According to St. Thomas Aquinas, following Aristotle, it is because usury involves “selling what does not exist.”

The principle didn’t change — you should only charge for a real economic good or to compensate a real loss — rather, the economy changed, and the practice had to change to preserve the principle.

This is the case in the death penalty teaching.

The Church’s teaching is and always was, “You must not take an innocent life.”

In practice, this meant, “You don’t kill someone unless you have to.” You may have to take a life to stop someone who is attacking you or your family (self-defense), or if your country is being invaded and you are a soldier (just war). The Church has always considered this unfortunate but legitimate killing.

But killing someone has never been a particularly Christian thing to do. Now, the Church is anxious to say there is some killing we can stop.

The new change to the Catechism does not call the death penalty “intrinsically evil,” it calls it “inadmissible” — it does not use moral language that changes a principle, but permission language that affects a practice.

For one thing, we can now be safe without it: “More effective systems of detention have been developed, which ensure the due protection of citizens but, at the same time, do not definitively deprive the guilty of the possibility of redemption,” says the new Catechism entry.

But the earlier teaching was about more than public safety. The 16th-century Catechism of the Council of Trent explained that capital punishment was needed “to punish the guilty and protect the innocent.”

“The purpose of the law is to protect and foster human life,” said the Trent Catechism. “This purpose is fulfilled when the legitimate authority of the State is exercised by taking the guilty lives of those who have taken innocent lives.”

In this, the Church recognized that our laws teach us what is right and wrong. The application of the death penalty taught how seriously the state considered the value of life — by giving murderers the ultimate penalty.

Today, the state has become a very poor teacher of the value of life. In a nation in which the government sees fit to promote abortion as a solution to social ills, the state has lost its credibility in matters of life and death.

These new reservations about the death penalty were first articulated in St. John Paul’s 1995 encyclical Evangelium Vitae — “The Gospel of Life” — in which he contrasted our contemporary “culture of death” with a needed “culture of life.”

In a culture of death, where killing has become the answer to so many of our problems, often at the hands of the state, the death penalty no longer teaches the value of life — it becomes just another example of killing to solve problems.

So, the new, changed Catechism emphasizes the need to refrain from killing. “There is an increasing awareness that the dignity of the person is not lost even after the commission of very serious crimes,” it says.

The death penalty no longer “protects and fosters human life” in the larger sense that Trent identified, but, says the new Catechism, “it is an attack on the inviolability and dignity of the person.”

As Patrick Lee points out, in Evangelium Vitae, St. John Paul II drew from Scripture to argue against today’s use of the death penalty. John Paul writes that God’s reaction to Cain in the Old Testament (Gen 4:15) teaches that “not even a murderer loses his personal dignity, and God himself pledges to guarantee this.” He adds that Jesus’ command in the New Testament to love our enemies (Mt 5:44) teaches that “the deepest element of God’s commandment to protect human life is the requirement to show reverence and love for every person and the life of every person.”

In line with Scripture and the Church’s tradition, Pope Francis has concluded that the best way for countries to defend and foster human life today is not by employing the death penalty but instead by “working with determination for its abolition worldwide.”