People imitate what they see. That is my guiding principle when choosing movies for children and teens (and adults, too, truth be told). So I don’t show them what I don’t want them to imitate, and I try to go out of my way to find stories they should imitate.

I already shared movies that I don’t mind my boys trying to imitate. This time, I share a “dad’s list for girls” — with a lot of input from my own wife and daughters.

I do want them to imitate the virtues of femininity that St. John Paul II calls “feminine genius.”

Why is your favorite missing? These are movies I (or my wife or daughters) have watched. If Hoopeses haven’t watched it, it isn’t here. If these categories are helpful, let me know movies I missed, at thoopes@benedictine.edu.

What ages? There are some movies here for young girls; others are for older teens. Always preview movies, double-check yourself with the IMDb parents reviews and/or KidsInMind.com — and use your discretion. 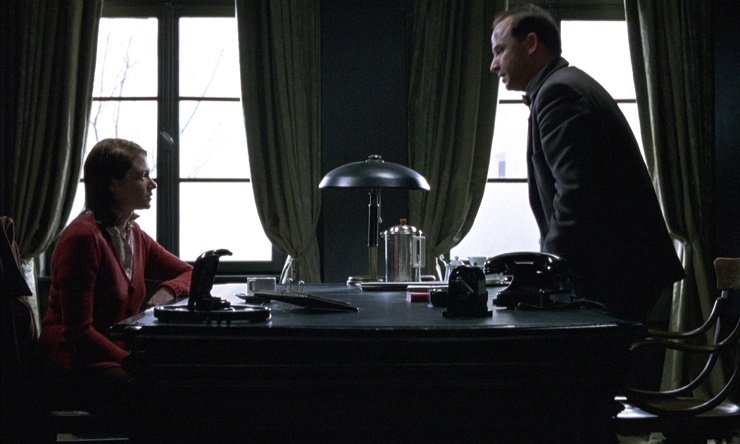 First: We want girls to be realistically fearless (and/or encouraging).

Girls need to learn they can grapple with the world and accomplish their goals in life. But they don’t need the endless stream of movies that show girls effortlessly triumphing alone like superheroes. So here I share movies about women triumphing through their own strength, with help from others; notably God.

Beach Blanket Bingo (1965) (I haven’t seen it, but it was vigorously promoted for this list by Facebook friends, so here it is.) 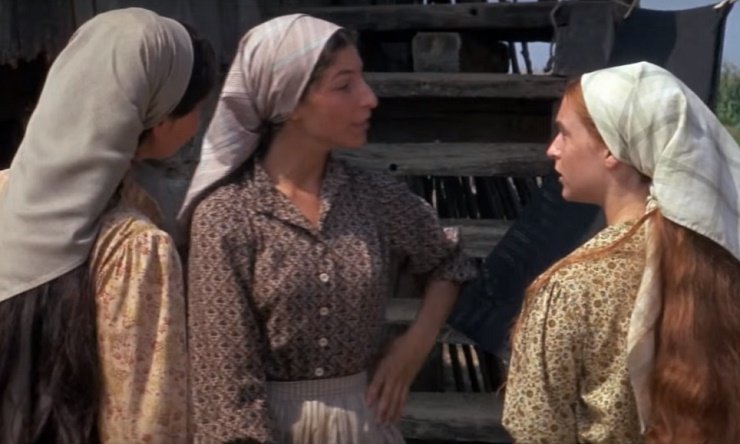 This is the term Sarah Swafford coined for the drama-free living we want from girls. We don’t want relationships, outward appearance, and others’ opinions to dominate our girls’ hearts and minds. In these movies women show modesty inside and out.

Frozen (2013) (Teaches the danger in believing rom-com lies about love.)

The Trouble with Angels (1966) (Two girls learn to stop fighting the system and respond to it with love.)

Third: We want girls who know how to bring the best out of others.

St. John Paul II praises the feminine genius for recognizing the gifts of others and arranging things such that everyone feels included and respected. I left out my own favorite, True Grit, because most girls I have shown it to hate it, but found these other movies that show strong females strengthening others.

The Secret Garden (1987) (The 1993 version of this classic novel is better, until it substitutes a strange fireside ritual for the novel’s hymn at the end.)

Heidi (1937) (Yes, this is the cheesy Shirley Temple version. … There is a reason she was so well loved.) 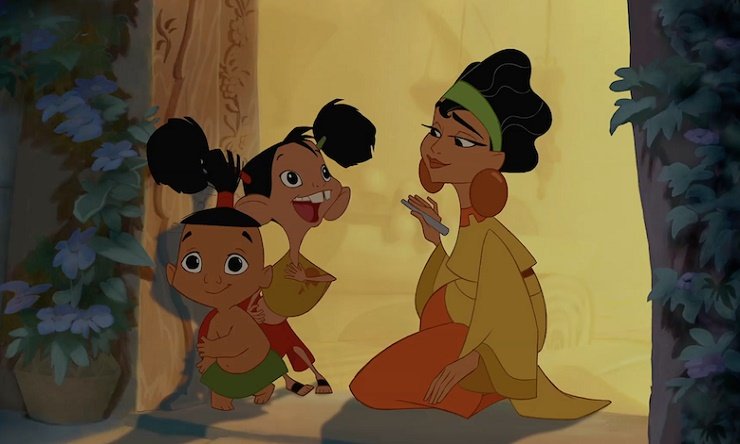 Fourth: We want girls who respect the virtues of motherhood.

Too often, the virtues of motherhood are forgotten or belittled in movies. That is a shame. Here are some movies where mothers, biological or otherwise, shine. 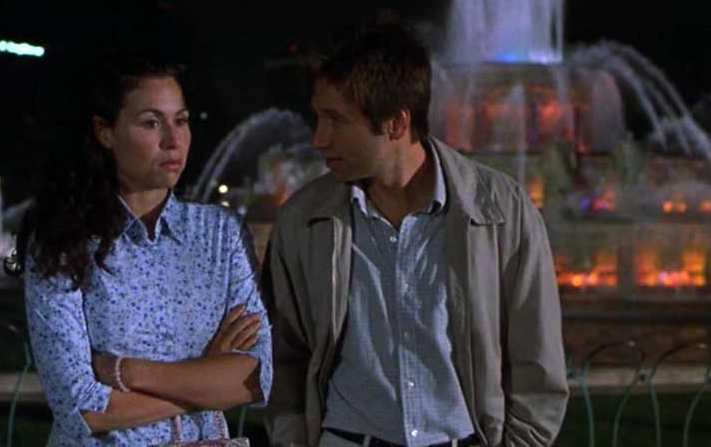 Fifth: We want girls who know what true romance looks like.

True love does not just mean being swept off your feet or finding someone who makes you feel special. It (more importantly) means willing to find yourself in sacrifice with and for another. Here are movies whose characters learn that lesson.

The Singing Nun (1966) (The songs in this movie are unfortunately dated, but it fascinatingly brings up some very contemporary issues in helpful ways as conversation starters.) 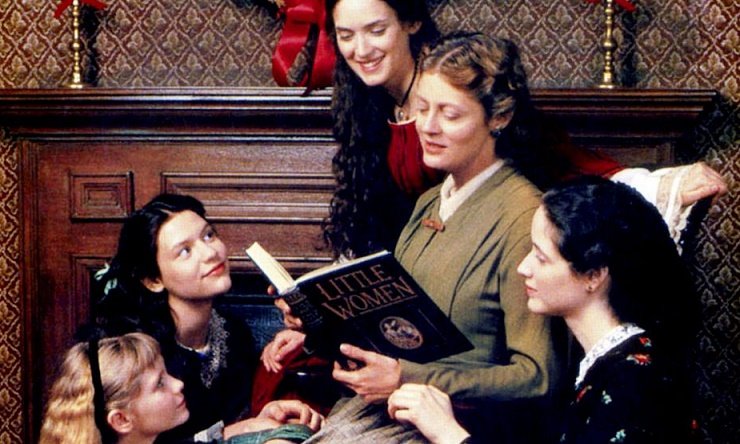 Sixth: We want our girls to be intelligent women of valor.

In Proverbs 31, Scripture paints a picture of a great woman. She has “valor” which is a word the text uses to denote her strength, which is greater than simply physical or emotional strength; it is intellectual and virtuous. Show girls women who find their worth in the life of their mind and soul.

Let me know what I missed! thoopes@benedictine.edu

This article appeared at Catholic Digest.