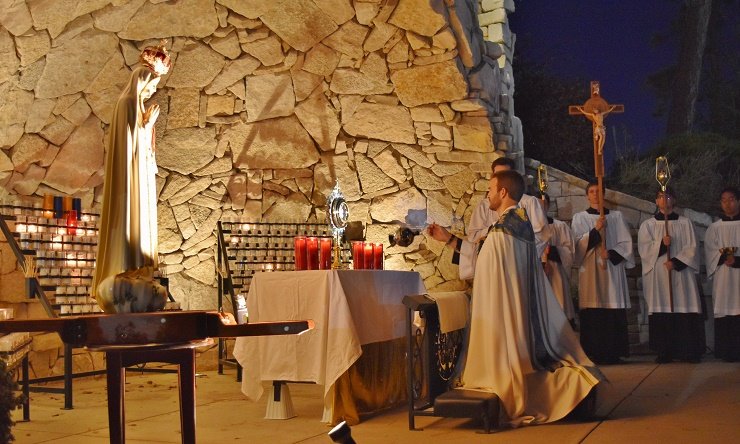 When the Health and Human Services contraceptive mandate was first imposed on American institutions in 2012 Benedictine College began the Memorare Army for Religious Freedom.

On Wednesday, the Departments of Health and Human Services, Treasury and Labor updated conscience protections under the HHS contraception mandate.

The HHS Press Release says “entities that have sincerely held religious beliefs against providing contraceptive services (or services which they consider to be abortifacients) would be exempt from the mandate and no longer be required to provide such coverage.”

Mark Rienzi, president of the Becket Fund for Religious Liberty, the organization which defended the Little Sister of the Poor in their fight over the mandate praised the new rules. The Catholic News Agency quoted him saying they signal the end of a “long, unnecessary culture war.”

“All that is left is for state governments to admit that there are many ways to deliver these services without nuns, and the Little Sisters can return to serving the elderly poor in peace,” he added referencing efforts underway to penalize the Little Sisters of the Poor in Pennsylvania and California.

The Memoare Army for Religious Freedom began with Archbishop Joseph Naumann’s response to the HHS mandate: ““We cannot — we will not — comply with this unjust law.”

The Memorare Army for Religious Freedom is only one of several actions the college has taken to protect religious liberty, including: