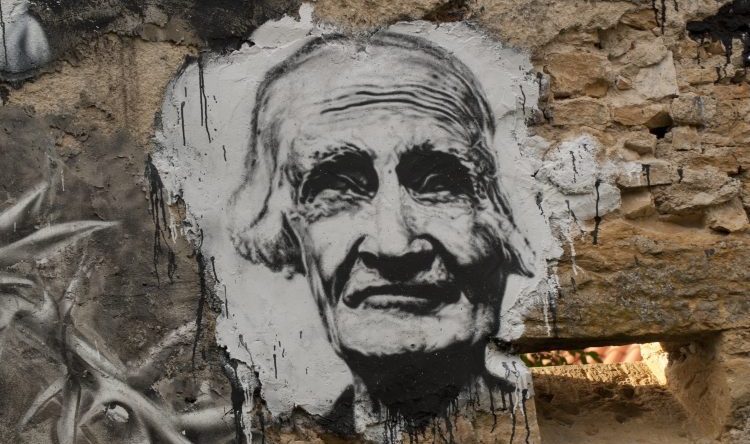 Today the Church celebrates the Cure of Ars, St. John Vianney, a legendary confessor and spiritual teacher. Below is an excerpt from his writings.

PRIDE IS that accursed sin which drove the angels out of paradise, and hurled them into Hell. This sin began with the world. See, my children, we sin by pride in many ways. A person may be proud in his clothes, in his language, in his gestures, even in his manner of walking.

Some persons, when they are in the streets, walk along proudly, and seem to say to the people they meet, “Look how tall, how upright I am, how well I walk!” Others, when they have done any good action, are never tired of talking of it; and if they fail in anything, they are miserable because they think people will have a bad opinion of them . . . others are sorry to be seen with the poor, if they meet with anybody of consequence; they are always seeking the company of the rich. . . if by chance, they are noticed by the great people of the world, they boast and are vain of it.

Others take pride in speaking. If they go to see rich people, they consider what they are going to say, they study fine language; and if they make a mistake of a word, they are very much vexed, because they are afraid of being laughed at.

But, my children, with a humble person it is not so. . . whether he is laughed at or esteemed, or praised, or blamed, whether he is honoured or despised, whether people pay attention to him or pass him by, it is all the same to him.

My children, there are again people who give great alms, that they may be well thought of – that will not do These people will reap no fruit from their good works. On the contrary, their alms will turn into sins. We put pride into everything like salt. We like to see that our good works are known. If our virtues are seen, we are pleased; if our faults are perceived, we are sad. I remark that in a great many people; if one says anything to them, it disturbs them, it annoys them.

The saints were not like that – they were vexed if their virtues were known, and pleased that their imperfections should be seen. A proud person thinks everything he does is well done; he wants to domineer over all those who have to do with him; he is always right, he always thinks his own opinion better than that of others. That will not do! A humble and well-taught person, if he is asked his opinion, gives it at once, and then lets others speak. Whether they are right, or whether they are wrong, he says nothing more.

When St. Aloysius Gonzaga was a student, he never sought to excuse himself when he was reproached with anything; he said what he thought, and troubled himself no further about what others might think; if he was wrong, he was wrong; if he was right, he said to himself, “I have certainly been wrong some other time.”

My children, the saints were so completely dead to themselves, that they cared very little whether others agreed with them. People in the world say, “Oh, the saints were simpletons!” Yes, they were simpletons in worldly things; but in the things of God they were very wise. They understood nothing about worldly matters, to be sure, because they thought them of so little importance, that they paid no attention to them.