Why I Won’t Skip the Super Bowl 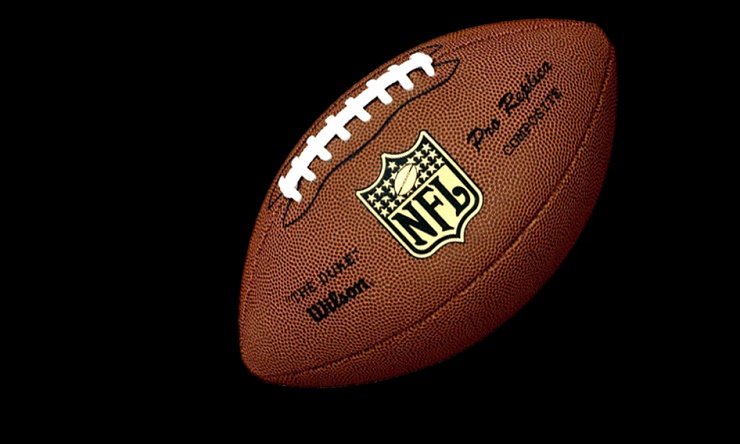 In the past, on autumn afternoons after Sunday Mass, you could always go over to my in-laws’ house, sit down, and watch the NFL with them.

“We were deeply offended by the position that a number of NFL players took at the beginning of this football season in what we see as disrespectful to our flag,” they said.

Like many  football fans, they have skipped the NFL this year and plan to skip the Super Bowl, too. You can hardly blame them.

The national anthem protests are one reason to skip the Super Bowl.

What used to be a stirring moment of national unity, as families at home stood with their favorite players to salute the flag, has been spoiled.  This year, the anthem performance threatens to be particularly politically charged with NBC promising it won’t look away from players who protest by taking a knee.

Adding insult to injury, the NFL blocked a veterans group from placing  an ad in the Super Bowl stadium programs with the message “#PleaseStand.”

If you watch anyway — make it a teaching moment.

I plan to tell my children why I disagree wholeheartedly with the protesters — no matter their intentions, they are causing offense — but also why I love free speech.

I will tell them how, when I worked as a journalist in the Washington, D.C., area, I publicly dissented from my newspaper’s endorsement of a pro-abortion ballot measure. My editor, an abortion supporter, hated that I did that. But she ran my column in her paper anyway, to give me my say.

I will tell them that Pope Francis met in Washington with Kim Davis, the court clerk who was jailed for refusing marriage licenses to same-sex couples. Asked about it later, he vigorously defended the conscience rights of everyone.

These are powerful lessons that other countries should learn from. In Canada, for instance,  the government is currently denying summer internships to pro-life applicants.

If the principle takes hold that expressing unpopular beliefs should be punished, Christians will be the first to suffer.

I will tell my children that players protesting the national anthem and fans turning them off are both making powerful statements of free speech.

The family-unfriendly aspects of the big game are another reason to skip.

My family has skipped as many Super Bowl halftime shows as we have watched, and this year’s looks eminently skippable. Justin Timberlake, whose new single is called “Filthy,” is set to headline the event, for the first time since an appearance that was inappropriate even before Janet Jackson’s infamous “wardrobe malfunction.”

I also often skip ads, also. It seems like some of the best commercials get rejected while terrible ads get broadcast.

If you do watch the commercials, do this.

Nonetheless, there are great reasons to watch Super Bowl commercials. Often, they are works of art. And if intentionally pro-life messages are few, there are some great unintentionally  pro-life ads.

Besides, in this #MeToo year, commercials objectifying women have fallen out of favor.

At any rate, there is no need to be surprised by commercials. Most are released early online. You can pick which you definitely want to see and which to miss.

Another reason to skip the game: the violence.

This year Bob Costas says he is gladly skipping Super Bowl pre-broadcast duties because he is concerned about the health of players.

As the Will Smith movie Concussion pointed out, football is a dangerous sport. In a story I did for the National Catholic Register I talked to the man whose work that movie was based on.

“There are certain types of sports where blows to the head is intrinsic to the sport,” said Dr. Bennet Omalu. “In every game of football, ice hockey, boxing, rugby, you have blows to the head. Tell me how you can make football safe.”

If you do watch, though, share some good news.

I also spoke with other brain scientists reporting new promising safety developments in the sport — and I learned that the film Concussion stretched the truth. A lot.

I also asked football players at the college and NFL level what is good about the sport. The explained how, despite some stories that make headlines, it takes dedication and virtue to make it in the NFL.

The Super Bowl is the greatest stage for amazing athletes, and whenever top-notch people do their job well, you can get something good from watching it.

This appeared at Catholic Digest.