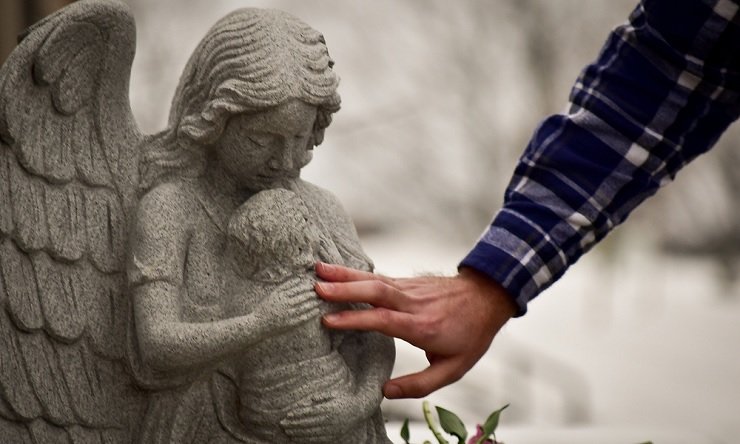 Kansas bishops are mobilizing Catholics to defend the right to life. 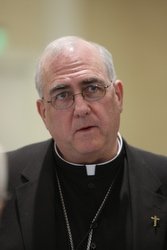 The court’s claim of a right to abortion lying hidden in the Kansas Constitution for more than 150 years is absurd. The court’s ruling is more an exercise in creative writing than a serious effort to examine the constitutionality of a statute restricting dismemberment abortions.

Ironically, the court cites the section of the Kansas Constitution that affirms clearly a right to life, not a right to destroy human life. With the advancements of embryology and ultrasound technology providing a window into the womb, the scientific evidence affirming the humanity of the unborn child is even stronger than in 1973. The court’s decision has no basis in law or science.

As the movie “Unplanned” — which depicts the true story of Abby Johnson’s conversion from a former Planned Parenthood clinic director to pro-life advocate — makes clear, abortion is no friend to women. Abortion providers prey on women at a time of great vulnerability to make a choice that not only kills their child but inflicts deep scars on the hearts of mothers. For women and men who have participated in the abortion of a child, I encourage you to contact the Project Rachel Ministry at (913) 621-2199 or online at: projectrachelkc@archkck.org to assist you in finding healing and peace.

The immediate priority for all Kansans concerned with protecting the lives of unborn children, as well as pregnant women, from an unscrupulous abortion industry is to pass a state constitutional amendment aimed at making it impossible for future courts to contort the Kansas Constitution in an effort to claim it contains a right to abortion. …

Kansans who do not wish to be ruled by a judicial oligarchy must also reform the selection process for judges that masquerades as nonpartisan, while producing judicial candidates who appear intent on imposing an ideology that was not in the minds of those who wrote the Kansas Constitution, nor is consistent today with the values of most Kansans. 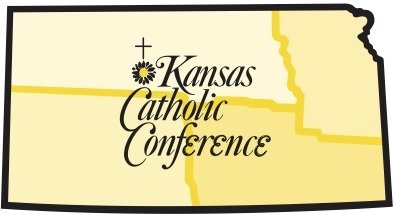 Far from empowering or advancing the status of women, today’s ruling by the Kansas State Supreme Court is a grotesque caricature of emancipation. The discovery of a right to abortion in the 150-year-old Constitution promotes a merciless culture of death by belittling and trivializing the fundamental value and sacredness of each child and each mother.

There is no way to sanitize the barbaric procedure defended by the Court.  The issue under review — live dismemberment abortion — is a most excruciating death. The non-anesthetized severing of a living child’s arms and legs and subsequent removal of the body is beyond our comprehension.  Legally disguised as healthcare, this procedure kills an average of twelve children each week in Kansas.

The Supreme Court decision eliminates Kansas citizens’ right to pass sensible abortion regulations, including bans on Down Syndrome eugenic abortions, sex-selection abortions or even partial birth abortions.  …. The wanton destruction of any human life, unique and irreplaceable, is not a legitimate exercise of liberty, but its worst degradation and perversion.

The Catholic Bishops of Kansas and Catholics in the pew cannot and will not allow this attack on human life to stand.  We join like-minded Kansans in prayer and we seek the most prudent and expeditious path forward toward adopting a State constitutional amendment to protect our babies and their mothers.