Life After Death: Evidence and Evangelization 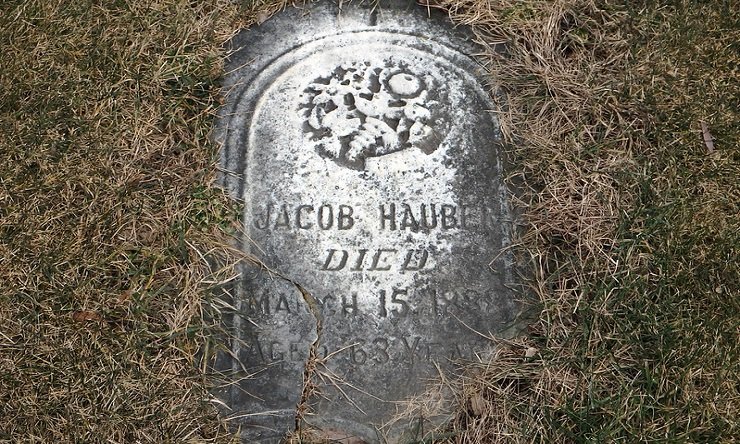 The 21st century has unexpectedly offered Catholics a golden opportunity to share their faith, in a topic that nearly everyone is curious about.

It’s a topic that opens people’s minds to the supernatural and changes the behavior of people who take it seriously. It’s a topic as old as mankind, but an “undiscovered country” to every human being on earth: death.

Despite pervasive secularization, belief in an afterlife is surging.

Citing a poll suggesting 81% of Americans believe in heaven, a 2013 MacLeans article explored  “Why so many people — including scientists — suddenly believe in an afterlife.”

One reason is that we now have surprising scientific evidence.

One of the most striking cases was catalogued by Kimberly Clark, who interviewed a patient who had suffered heart failure and then been resuscitated. The patient said she hovered above her body and then moved out through the hospital wall, where she saw a sneaker on a ledge. Following her instructions, the hospital found a shoe that met her precise description.

“The only way she could have had such a perspective,” said Clark, “was if she had been floating right outside and at very close range to the tennis shoe.”

Father Robert Spitzer cites this and several other peer-reviewed examinations of “near-death experiences” in his work on Evidence of Our Transphysical Soul.

If we have awareness that transcends our bodies, isn’t existence after death possible?

Yes it is, popular culture has decided, in everything from A Man Called Ove to Dog the Bounty Hunter.

Ove, an internationally best-selling novel by Swedish author Frederik Backman, tells the story of a curmudgeonly old man who repeatedly tries to kill himself. In the story, it is taken as a given that doing so will reunite him with his deceased wife.

Duane “Dog” Chapman, a popular reality television star, described this same belief in an interview after his wife, Beth, passed away.

“I feel like if I did something to myself right now and passed away suicidal and I got to heaven,” he said, Beth would say, “’Wow, you’re here.’ I’ll be like ‘Of course I’m here. You left me. I’m here.’ So, am I obligated to do that?”

He also imagines Beth might get angry at him for committing suicide. At its best, the belief in a benign afterlife still forces people to take death seriously.

“Death is a strange thing,” Backman writes in Ove. “People live their whole lives as if it does not exist, and yet it’s often one of the great motivations for living. Some of us, in time, become so conscious of it that we live harder, more obstinately, with more fury. Some need its constant presence to even be aware” of it.

This need to confront death has spawned new coping mechanisms all over the world.

More than 25,000 people in South Korea have taken part in “living funerals,” services that put people in caskets and collect messages about their lives from loved ones, Reuters reported.

“Once you become conscious of death, and experience it, you undertake a new approach to life,” said one participant.

Spokane Public Radio reported on new ways Americans are coping with death, including weaving their own eco-friendly caskets and attending “Death Cafes” and “Death Over Dinner” discussions about dying.

“As they’ve taken control of many other things throughout their lives,” said hospice professional Nicole Pelly, Baby Boomers are “taking control of the end of their life process now and they’re wanting to have conversations about that.”

But the culture’s understanding of death has a fatal flaw: It is judgment-free.

Modern attitudes toward death point to, but miss, the “Four Last Things” Catholics are taught to face. They see death and fear it; expect heaven but misunderstand it; they imagine a hell — for monstrous sinners only — and they reject judgment altogether.

Catholics believe that “Each man receives his eternal retribution in his immortal soul at the very moment of his death, in a particular judgment that refers his life to Christ: either entrance into the blessedness of heaven-through a purification or immediate and everlasting damnation.”

This final judgment “on love” has driven the way generations of people have lived their lives. New low-stakes understandings of death also drive behavior. “Deaths of despair” — when people respond to emotional distress by ending their lives either directly, through suicide, or through the slow suicide of alcohol or drug addiction — have more than doubled so far in the 21st century.

It may seem a harmless or even a positive development that people have made their peace with death. It isn’t. Death is a radical destruction of our soul-and-body identity that thrusts us into a situation where our life’s commitment or rejection of God is locked in for eternity.

So talk about death. People are ready to hear it, and Catholics know things about it that can change people’s lives … forever.