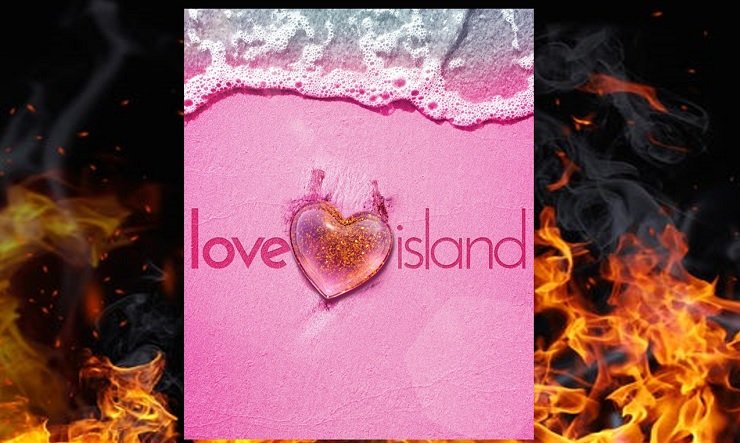 Does the ratings failure of the new-low reality show “Love Island” mean young people are getting wiser?

That popular entertainment contains anti-religious and anti-social messages is hardly news. Yet, our culture seems to have moved into a new low in what it considers “entertainment,” and on broadcast television.

You may be aware that CBS Television (known at one time as “The Tiffany Network” for its programming that was funny, entertaining, relevant, and, yes, family-friendly) has descended into what I call a true cultural black hole with its introduction of the weekly reality show, “Love Island.”

ABC has “The Bachelor” and “The Bachelorette,” and you can make your own decision on the worthiness of those shows. How much is “playing for the camera” and how much the personal emptiness of the people on program is real, well, there’s a blur. The post-selection interview portion is painful to watch.

Yet, the shows are past their 15th year. I read recently in the Seattle Post Intelligencer about an open audition for prospective bachelorettes at a hotel in downtown Seattle that drew hundreds of candidates. Is relationship-building and finding your true loving mate in a Christian fashion that hopelessly outdated? I have to wonder, and shake my head.

And then, there is “Love Island.” It is a British television import. As the website IMDB describes it:

Caroline Flack hosts the show with the cast of hot young singles who have come looking for a summer of love and romance in Majorca. The winning couple will leave the island with £50,000.

So, is it seeking “love,” a hot time on a Spanish island, or the money?

As far as the U.S. version goes, at least according to a CNN story from July 24, it’s a ratings failure.

The article author, from the U.K., opines that the island hoppers on the U.S. version take themselves too seriously, and that there are cultural differences in the British and U.S programs.

The target demographic CBS desires may be too busy during the summer (the fact that it’s on now is a giveaway CBS wasn’t ready to give up a fall prime time spot).

The target demographic, 25-34 adults, finally see they’re being used, ruthlessly, to get their attention, and they’re (finally) fed up with people selling their souls, literally, for momentary fame and gain. Who wins? Who loses?  Young adults are, maybe?, deciding the moral vacuity  appearing on their screens is too much — that the “real” person God has chosen for them takes more time, effort, and prayer, and, no, there’s no bag of money at the end, but true light and joy, and the statement of love and commitment in their vows?

Maybe. We can only hope.