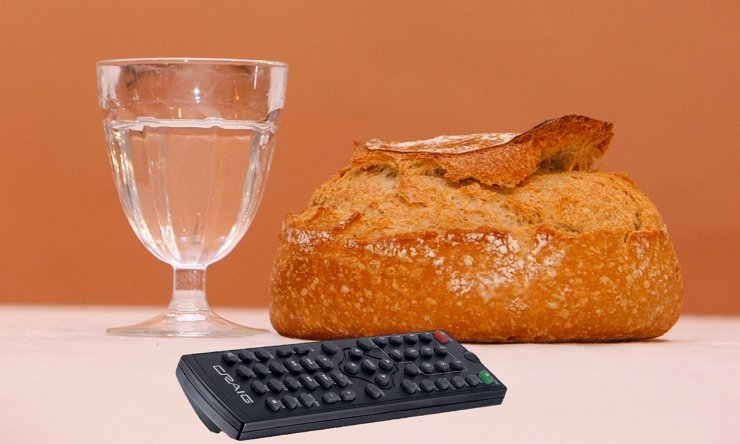 The best movie for Lent might be an hour at the Adoration chapel and no movie at all. But my family does like to use media to drive home lessons with our boys and our girls. During Lent we try to present movies about the story of salvation on family movie night. I include those below along with other Lenten categories: conversion, prayer, fasting/sacrifice, and almsgiving.

Please note: I have not provided content warnings with these films, some of which are not appropriate for all viewers. Always preview movies before showing them. Check content warnings on sites such as Kids-in-Mind.com and the very helpful reader-provided “Parents Guide” warnings on IMDb.com for each film.

Movies About the Story of Salvation

Lent is a time to reacquaint ourselves with Salvation history. One focus is on the impending passion, death and resurrection of Jesus — but Lenten Sunday readings also focus on: Moses and Abraham, founders of the faith. 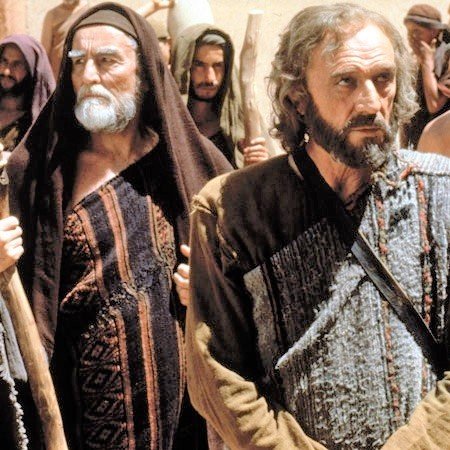 Abraham (1994, from The Bible Collection)
This is a long film, at 187 minutes, but worthwhile. It made a big impression on my family — though it may not have the same impact for everyone. It stars Richard Harris.

The Ten Commandments (1956)
If you haven’t watched this movie, starring Charlton Heston, do. Even our kids enjoy it. Be sure to read the Bible story of Moses before or after, though — because the movie is better at entertaining than informing.

Moses (1995)
This is the more informative movie. And you’ve got to love that it stars Gandhi (Ben Kingsley) as Moses, Richard Nixon (Frank Langella) as Mermefta, Saruman the White (Christopher Lee) as Ramses and Hercule Poirot (David Suchet) as Aaron.

Ben Hur (1959)
We watch this Charlton Heston movie every Good Friday, for two reasons: First, because it ends with Jesus’s sacrifice on the cross; second, because it is long. It is a good way to spend the time after Veneration of the Cross on a fasting day.

Other “Bible movies” recommended by me, or friends, or family, or reviewers I trust:

Movies About Conversion and Repentance

Lent is a time to go to confession, make amends, and start afresh. A few movies where that happens (well, except for the confession part):

Tree of Life (2011)
This is a difficult movie, but very rewarding if you take some time to understand what the filmmaker is trying to do. Maybe watch Bishop Robert Barron on YouTube before or after the film.

Rocky II (1979)
This is the best Rocky movie, in my opinion. It features Rocky’s bounce back from celebrity-ism. I love seeing Rocky at his wife’s hospital bedside with an absurdly large crucifix; Rocky getting a blessing by a priest before his fight; and the best boxing-match-as-spiritual-metaphor — whoever can get up off the ground at the end, wins.

Other conversion and repentance movies recommended by me, or family, or friends, or reviewers I trust:

Prayer is one of the focuses of Lent. But it’s hard to find movies that focus on prayer. I found a few … 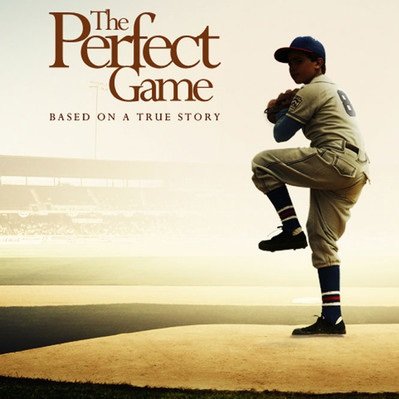 The Miracle of Our Lady of Fatima (1952)
This is a family favorite at our house. It is not 100% accurate to the Fatima story, but it is faithful to the spirit while trying hard (and succeeding) at entertainment.

Henry Poole Is Here (2008)
I love the priest in this (played by George Lopez) and his balanced reaction to a possible miracle.

The Perfect Game (2009)
Another great portrayal of a priest by a Mexican comedian … in this case Cheech Marin. This is a B sports movie, only tangentially about prayer, but it’s great fun.

Signs (2002)
I know all the objections to the premise of this movie (and the role of water plays in it), but I love it all the same. It is well made and shows the power of providence.

The Rite (2011)
All honest exorcist movies show the power of faith and the Church’s prayer. The Exorcist (1973) is another good one, but is extreme in its use of profanity (by a little girl who is possessed).

Other “prayer” movies recommended by me, or friends, or family, or reviewers I trust:

Movies About Fasting or Sacrifice

Of course, we all give something up for Lent, because it is a time of fasting. Here are movies about people who gave a lot up. 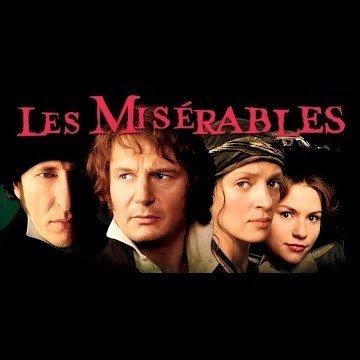 A Man for all Seasons (1966)
Thomas More must gives up everything — his job, his family, his freedom — to follow his conscience. I have been surprised how even my younger children enjoy this movie.

Les Miserables (1998)
This great, great story was best told, I think, in this nonmusical film staring Geoffrey Rush, Liam Neeson, and Uma Thurman. The musical version from 2012 is very good, but it is ruined for me by its presentation of the “Master of the House” song.

Gran Torino (2008)
This movie has a lot of profanity, and one of the worst titles in film history, but it is an impressive story of conversion and sacrifice in the life of its main character, played by Clint Eastwood.

Other movies about sacrifice, recommended by me, or friends, or family members, or reviewers I trust:

Finally, we have almsgiving, or generosity. Lent is a time to get used to giving more to others. Be inspired by those who did just that. 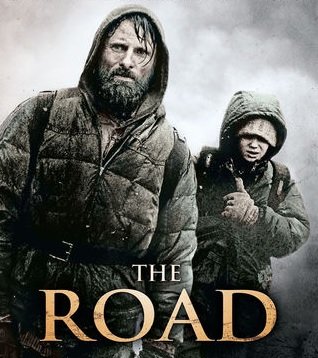 The Road (2009)
The novel that this movie is based on is very, very harsh and very, very good. The movie does as well as it can to live up to the story of how generosity triumphs when people have nothing at all.

The Trouble With Angels (1956)
I’m always surprised by how good this movie is, each time our family watches it. It tells the story of how one trouble-maker learns to give everything to God.

Life is Beautiful (1997)
This is a beautiful, gut-wrenching movie about the holocaust and a father’s all-out effort to spare his son from emotional trauma.

The Blind Side (2009)
There are some important differences between real history and this “based on history” movie, but its portrayal of a Good Samaritan family at a Christian school is a refreshing affirmation of the way good often happens.

This appeared at Catholic Digest.