Ravens Who Brought Campers to Christ 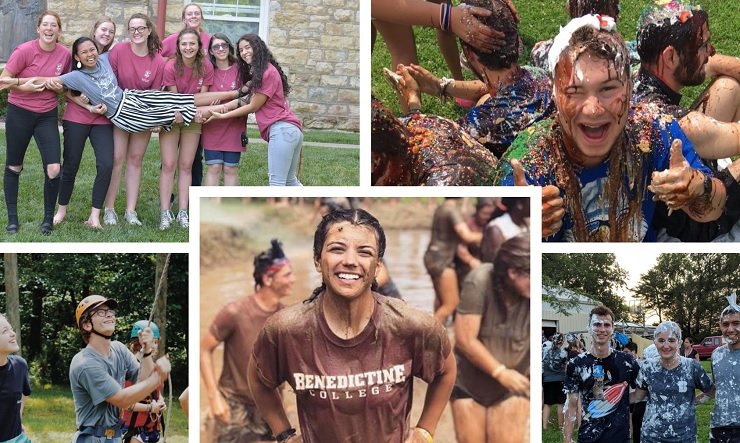 In this edition, now that they are back in classes, we remember Gregorian Fellows’ work as leaders at summer camps. 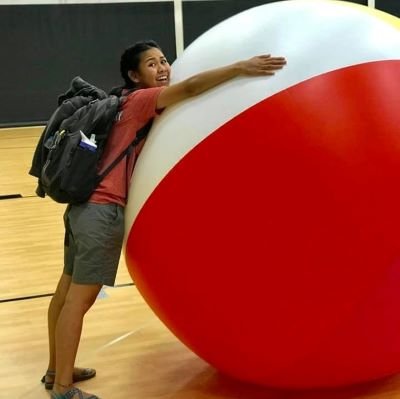 Allyssa Hebrado-Fernandez, class of 2022, from Las Vegas, Nev., stayed on campus this summer.

“I worked as a BCYC Summer Missionary putting on conferences for high schoolers to help them encounter Christ and His mercy in a more radical way,” she said.

“I attended these same exact conferences when I was in high school, and wanted to give back in the way that I have received,” she said. “I had the opportunity to see the transformation in the students’ hearts as they walked to and from either confession or our prayer stations. It is very moving because over the week, I saw how they slowly opened their hearts up to the Lord more and more, all because of the joyful witnesses of our missionaries!” 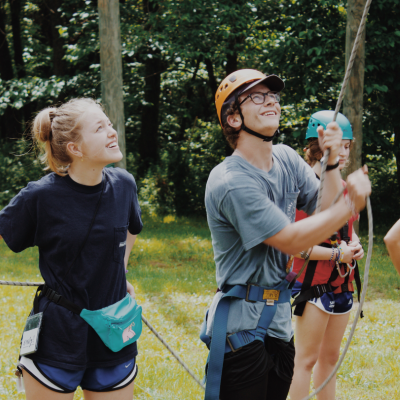 Jonathan Torline, class of 2022, from Shawnee, Kansas, said he has benefited fromCamp Tekakwitha and wanted to give others the same experience he had.

“I’ve been going there since 5th grade,” he said, “and worked there last year.” He said he is particularly struck by “the brotherhood formed in the men working, and how we build each other in Christ.”

Wyatt Iseman, class of 2021, from Wichita also returned to the camp which formed him.

“It was a huge part of my faith formation and I wanted to give that same gift to other kids,” he said. “The most surprising part has been the intimate encounters with Christ that are so available when living in simplicity and stillness out at camp!” 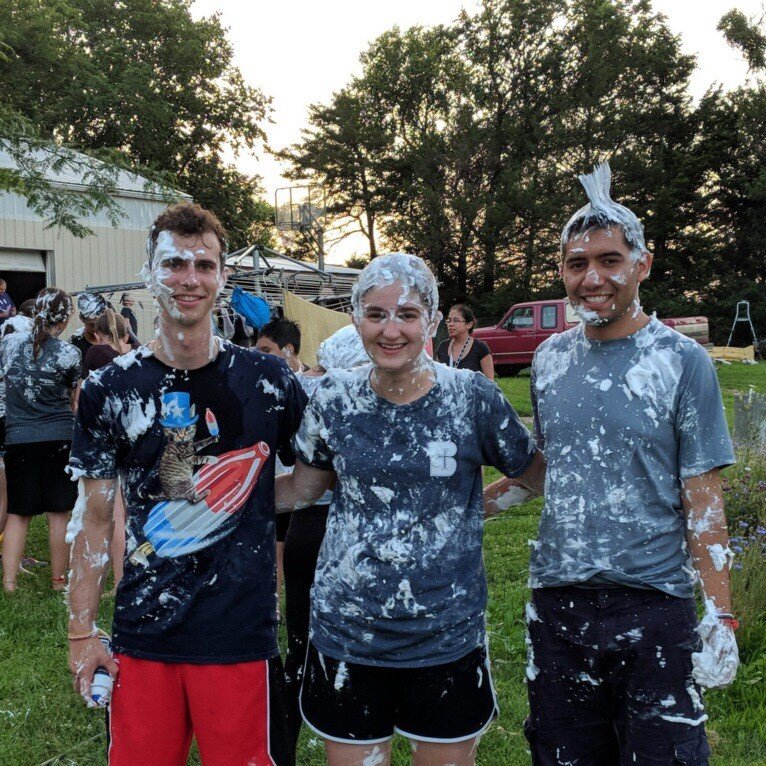 Julia Fassero, class of 2021, from Effingham, Kansas, also taught at Totus Tuus, but for the Archdiocese of Kansas City-Kansas.

“My favorite part is meeting different families of the Archdiocese,” she said, “from kids during the day to families hosting us for dinner, there are so many unique people within in Northeastern Kansas. Getting to share my passion for Catholicism with them and learning their passions made my summer joyful!” 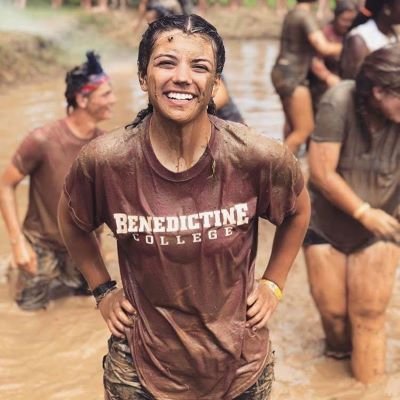 “I was on staff as a Savio Shepherd as a camp counselor and had the opportunity to lead small groups in prayer, activities, and discussion for four weeks. We do everything from low ropes courses, to daily Mass, to night sessions with music, to mud pit games, to bubble soccer.”

“What was most surprising has been the faithfulness and spiritual maturity of the campers,” she said. “My favorite tradition is probably the mud pit day, as you can tell from the picture! I look forward to it all week and it’s so fun to get as messy as possible and wrestle my fellow staff members.”