Scenes From the March for Life 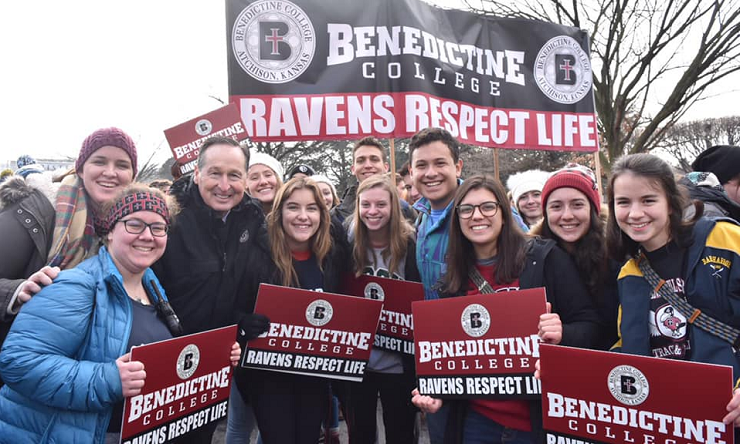 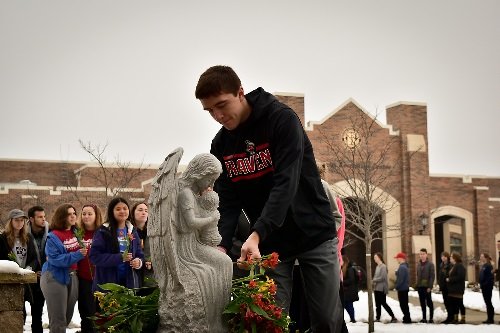 At Benedictine College, the campus send-off began with a procession of students dropping flowers at the Memorial to the Unborn on campus. 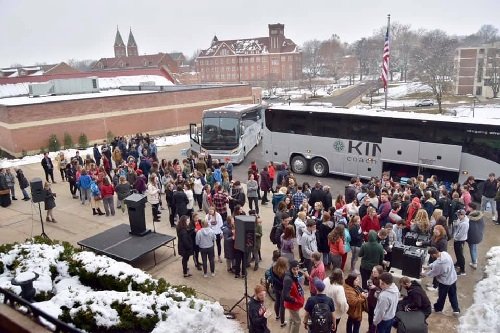 Benedictine College tudents gathered for a blessing before boarding buses for Washington, D.C. 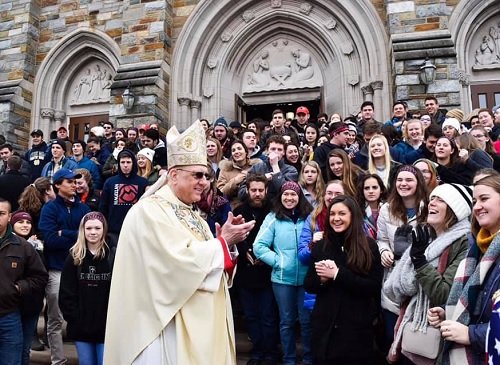 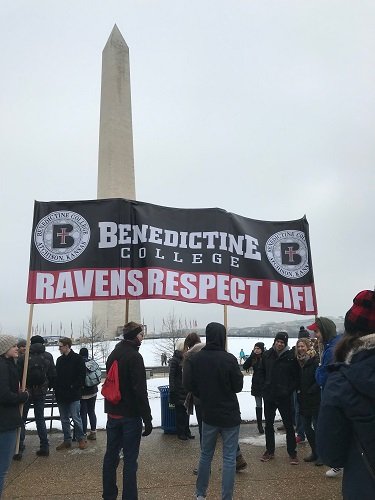 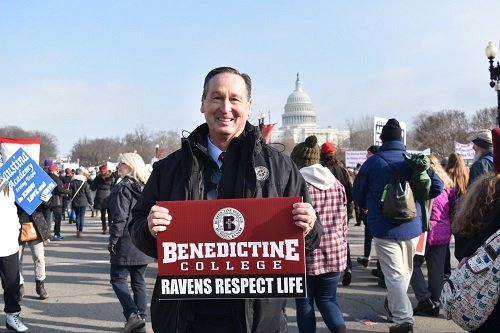 Benedictine College President Stephen D. Minnis was on hand to march with students. 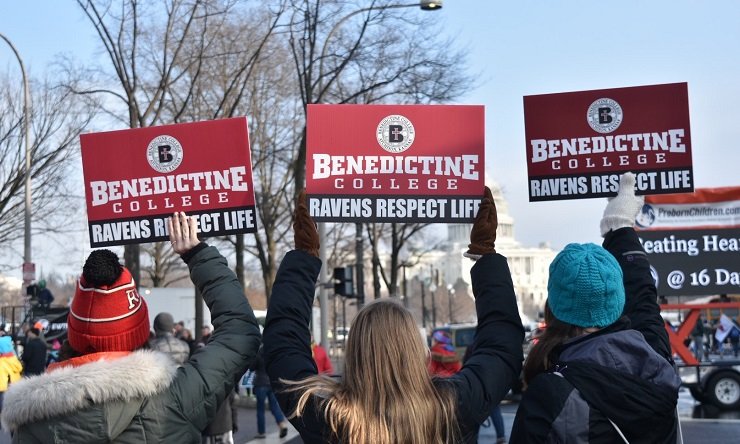 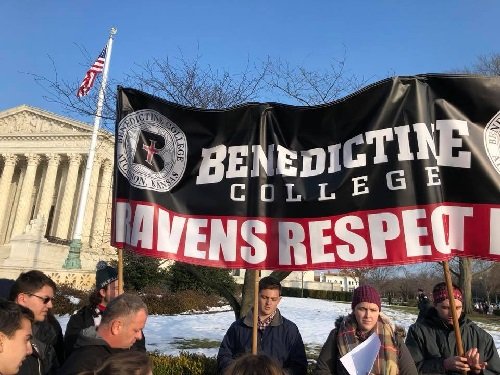 The March ended with a student-led rosary in front of the Supreme Court.

A Benedictine College student tells us that she is at the March for Life to speak for those who can’t speak for themselves! #whywemarch #NewmanGuide

Posted by The Cardinal Newman Society on Friday, January 18, 2019

The Cardinal Newman Society featured a Benedictine College student explaining why she marches.