Statistics Show Religion Is Strong and Getting Stronger 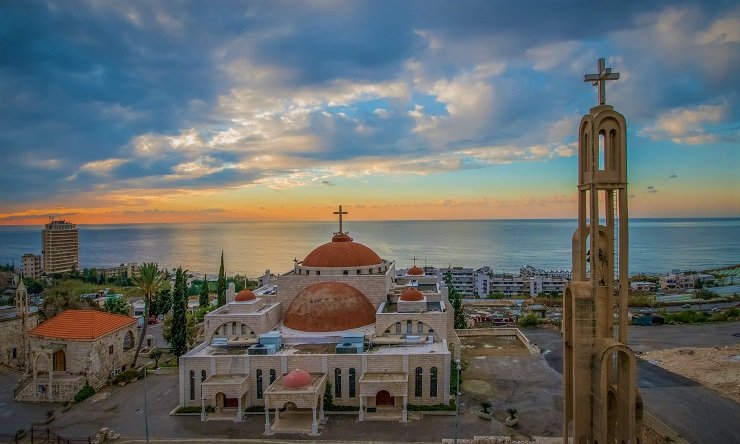 Do you want to be on the right side of history? Then reject secularism and embrace religion.

But I was always struck by former communist Whittaker Chambers’ comment that he was convinced he was joining the losing side of history by becoming Christian. Today, people say Billy Graham’s spectacular career of evangelization was on the wrong side of history because he preached Christ instead of global warming.

But the fact is, human choices make history, not the other way around — and however strong secularism feels right now, the choices human beings are making assure that religion, not the rejection of religion, owns the future.

A new Pew Research study is the latest piece of evidence that religion is stronger than secularism.

Pew researcher Conrad Hackett said his organization started the study when a colleague asked why “anyone should care if people identify with a religion.” He decided to try to determine if religion matters, particularly to important signs of human flourishing such as health, happiness, voting, and volunteering.

He found that it does. In a major way.

Pew undertook a massive study of 35 countries — including a focus on the United States — and the results were astounding. Among the findings:

If religion is such a positive force, why are so many Americans abandoning religion? The fact is, they aren’t.

While it is true that the United States experienced a post-World War II peak in religious fervor that has cooled since then, 2017 research published by scholars at Harvard University and Indiana University-Bloomington challenged the “secularization thesis,” that sees the United States as abandoning religion.

They found that, contrary to the popular narrative, religious faith is experiencing “persistent and exceptional intensity” in America.

The research of Rodney Stark at Baylor University fleshes out the story of faith’s ascendance. Citing the May 2015 Pew Research Center survey showing the decline of religion in America, he points out that “the overwhelming majority of Americans who say they have no religious affiliation pray and believe in angels.”

Stark cites “surveys of more than a million people living in 163 nations,” which show that:

The future of the world — and of America — belongs to the religious, for demographic reasons, also.

As the University of London’s Eric Kaufmann explains in his book Shall the Religious Inherit the Earth?: “The secular West and East Asia are aging and their share of the world population declining. This means the world is getting more religious even as people in the rich world shed their faith.”

Research by Pew’s Conrad Hackett found the same thing: Religious people are having babies; the nonreligious aren’t. That means the future is ours.

The future belongs to those positions that align with religious belief: Religious liberty, the right to life, stewardship of the environment, service to the poor, and respect for marriage and family.

The nonreligious look strong now, but don’t be fooled. Religious people are more happy, more healthy, more community-spirited, and more generous — and they are having children who will carry their legacy forward.