The Catholic Principles That Define Who You Are 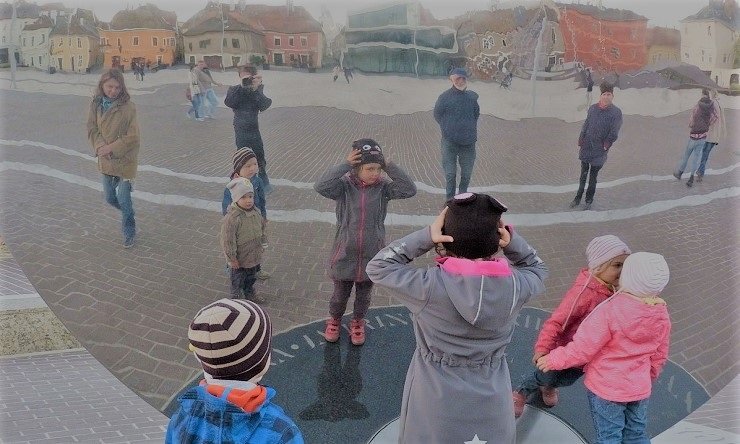 The Catholic faith too often becomes a list of “Thou shalt nots” so I have been sharing the positive principles of the Catholic faith. Today: The Natural Order as Normative.

Soul and body are absolutely one. As the Catechism puts it, “Spirit and matter, in man, are not two natures united, but rather their union forms a single nature” (CCC 365). This teaching has direct consequences in many of the hot-button questions of our day. For instance, our unity as one thing — a body-soul composite — is enough to throw up an immense caution flag regarding transgender issues. For our bodies are integral to who we are. Therefore, it simply can’t be the case that someone could be, say, a boy trapped inside a girl’s body.

Further, the natural order is “always or for the most part,” as Aristotle taught long ago. It doesn’t have the necessity of mathematics — that is, genetic defects and the like sometimes occur. In other words, just because there are rare occasions of a person with mixed chromosomes (or mixed genitalia) does not mean that sex and gender do not have a basis in the natural order. We first recognize the order of things (i.e., always or for the most part), which then allows us to recognize something as a disorder. Just because some people are born blind doesn’t mean that eyes are not for seeing.

Here is where Pope Francis’ ecological thinking and Catholic sexual morality coincide (a point Francis alludes to in Laudato Si). The created order is God’s gift to us and bears the imprint of his divine ordering. We should seek to work with — not against — the inherent grammar of the natural order. That is, we shouldn’t view nature as a blank slate which we can manipulate at will, as if the only restriction upon us were expediency. Freedom, in other words, must be subordinated to truth.

We must first recognize the order inherent within nature and seek to cooperate with it. Here, the same thinking that would exploit the natural environment with no concern for its intrinsic grammar and purpose is exactly the same that fuels the transgender movement: in both instances, we seek to make nature conform to our subjective desires, with no regard to its objective meaning. Rather, we should conform our desires to the objectivity of nature’s inherent order.

We are embodied persons, who are ultimately called to make a gift of ourselves in love. For St. John Paul II, this love is antithetical to simply using someone as an object for my own ends — something that all too easily happens in the sexual context.

It was Karol Wojtyla’s (St. John Paul II’s) conviction (and I think rightfully so) that whenever someone engages in premarital sex (or contracepted sex) that it necessarily becomes an act of using — because the whole accent of the act is now placed upon physical pleasure. In other words, it was Wojtyla’s conviction that only by maintaining the natural order (i.e., the procreative aspect of the sexual act) that we also maintain the personal order (a call to love and not use). A sexual act that is inherently not open to life all too easily becomes an act of mutual masturbation — that is, an act of sexual using.

A Test Case with NFP

When confronted with the allegation that natural family planning and contraception are the same thing, I usually respond by asking, “Then why not just use NFP?” The response I get is usually, “That would be totally different!” To which I usually say: “Wait, I thought you just said they were the same thing.”

It’s true that they bring about the same end, but the means are different.

NFP is morally superior to contraception for at least two clear reasons: it works with (not against) the natural order; and it better fosters self-mastery (i.e., virtue) and true love (as opposed to using). In other words, NFP works with the natural order and is more consonant with the building up of the personal order.

Calm in the Storm

Is the moral discussion today often very chaotic? Yes, of course. But I have seen in my students over the years that they appreciate a sound and reasonable presentation. Even when they disagree — which is often due to divergent first principles — it’s still good for us to be clear on our first principles and how Catholic teaching flows from them.

Catholic teaching is reasonable and liberating. But often one has to take the plunge and live it out before it resonates most deeply. Sometimes I’ve resorted to saying, “OK, you’ve tried it one way; how about an alternative?” Often, young people haven’t really thought about it — they’ve just been swept up by the culture.

It was St. John Paul II’s conviction that principles such as these are also exactly what’s needed to build a free and just society in the modern age. After all, a democracy is only as good as its citizens. If virtue is held in esteem and the dignity of every human life is safeguarded from conception to natural death, then we would be well on our way to forming a culture of life and true love.