The President Who Marches for Life 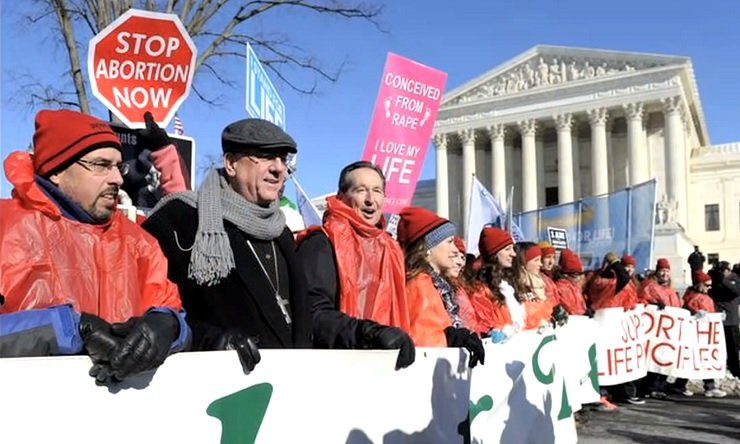 Vice President of Student Life Linda Henry will join four busloads of students, faculty and staff will leave on Wednesday, Jan. 16, for a 1,100-mile, 27-hour journey from Kansas to Washington, D.C., to participate in the 2016 March for Life.

Click here for Scenes From the 2019 March for Life.

But she will not be the only Benedictine College administrator to march on Washington. Her boss will be there too.

This week, Benedictine College president Stephen D. Minnis will attend the March for Life in Washington, D.C., for the 14th consecutive year. He has marched every year since he became president of the college in the 2004-2005 school year.

In the National Catholic Register, Kelly Salomon reported on President Minnis and others’ participation in this event, and asked him why he did it.

“Abortion is the civil rights issue of the day,” Minnis told her. “I march as a witness to my belief in the dignity of human life and to find ways to end abortion in my lifetime.”

The College was proud to lead the March in 2014, and were joined by Abbot James Albers of St. Benedict’s Abbey, which is located on the campus of the college, and Kansas City, Kansas, Archbishop Joseph Naumann, who now leads the U.S. bishops’ committee on Pro-Life Activities. They are pictured above. 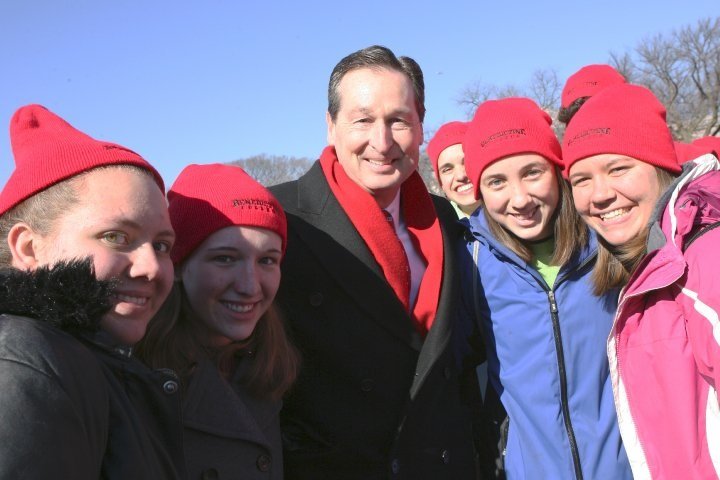 In the report, President Minnis added one more reason why he marches: “I also want to demonstrate to our students that I am with them in this important issue and that the person chosen to lead their college also believes strongly in the same things they do with regard to the protection of innocent life.”