What Pope Francis Is Saying With His Saints 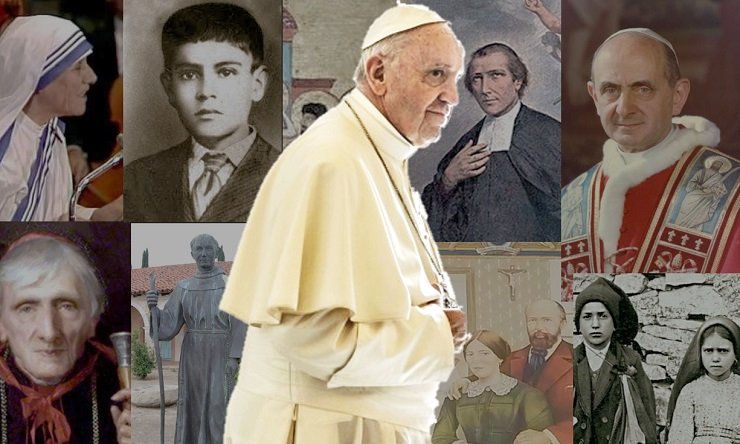 After five new canonizations on October 13, Pope Francis has now given the Church 55 new saints throughout his pontificate.

Canonization is not merely a declaration that someone is in heaven — it is the Church’s way of saying: “This person should be a model for Catholics today.”

Why is Pope Francis proposing these as models? The best place is to look at his own words … 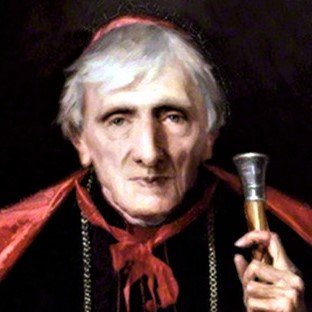 Francis once told a delegation from Notre Dame University in America that they need to focus on “the uncompromising witness of Catholic universities to the Church’s moral teaching … to uphold that teaching as authoritatively proclaimed by the magisterium of her pastors.”

Newman’s Idea of a University, which was prominently mentioned at his Beatification, was a precursor to the Church’s Constitution on Higher Education, Ex Corde Ecclesiae, whose 30th anniversary is next year. 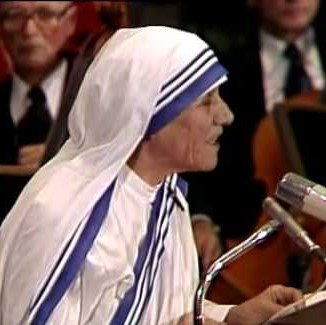 In his homily upon canonizing Mother Teresa, Pope Francis praised her missionary work and her service to the poor. But he also stressed: “She was committed to defending life, ceaselessly proclaiming that ‘the unborn are the weakest, the smallest, the most vulnerable.’”

Mother Teresa brought her message defending life to both the United Nations and the U.S. Congress. 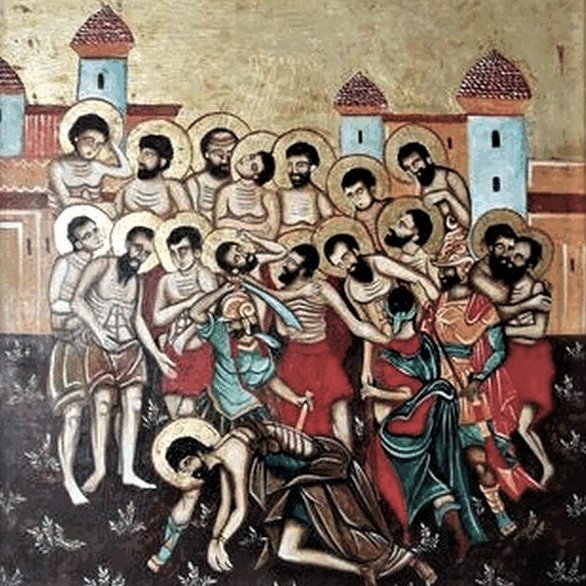 Canonizing the lay Catholics beheaded by Ottoman invaders in 1480, Pope Francis said “let us ask God to sustain all the Christians who still suffer violence today in these very times and in so many parts of the world, and to give them the courage to stay faithful and to respond to evil with goodness.”

Pope Francis has often remarked on the unprecedented number of martyrs in the world today, and the “Christianophobia” they represent. 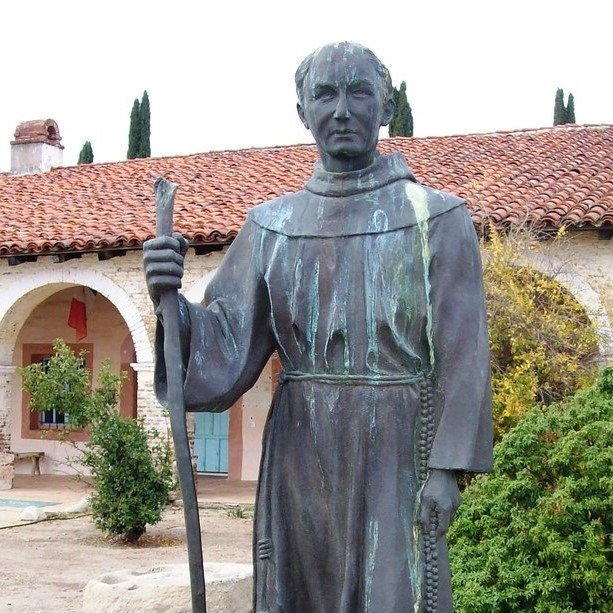 “Embark upon a new chapter of evangelization,” said Pope Francis in his canonization homily. He added: “Instead of seeming to impose new obligations, (Christians) should appear as people who wish to share their joy, who point to a horizon of beauty and who invite others to a delicious banquet. It is not by proselytizing that the Church grows, but ‘by attraction’.”

Starting with his first Apostolic Exhortation, The Joy of the Gospel, Pope Francis has made evangelization a keynote of his pontificate. 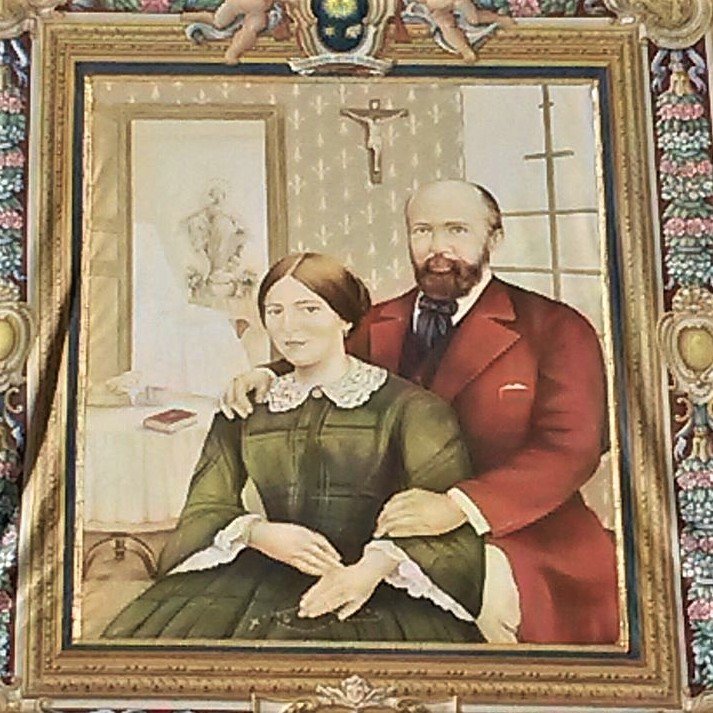 “The holy spouses … practiced Christian service in the family, creating day by day an environment of faith and love which nurtured the vocations of their daughters, among whom was Saint Therese of the Child Jesus,” said Pope Francis in his canonization homily.

He has devoted efforts to promoting vocations throughout his pontificate, from the first World Youth Day on. 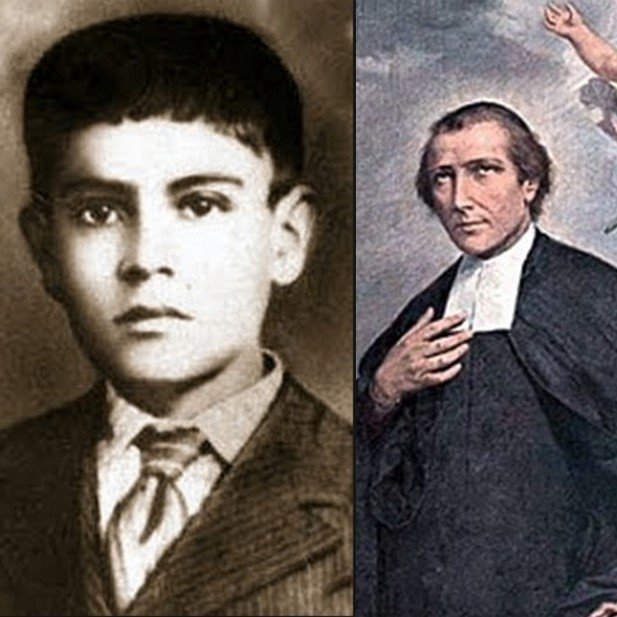 “This is the kind of spiritual life the Church asks of us: not to win by war, but to win with peace!” Pope Francis said at the canonization of these two victims of secularist attackers – the Mexican anti-Catholic government and French revolutionaries.

Pope Francis has said that the Church must counter modern secularists by “out-loving” them. 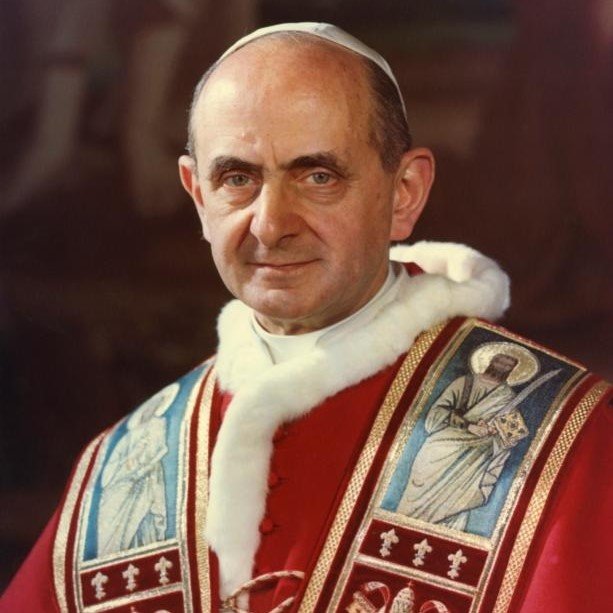 It is significant that Pope Paul VI was canonized in the 50th Anniversary year of Humanae Vitae. “At a time when the problem of population growth was being raised, he had the courage to defend openness to life in families,” Pope Francis said of him in Manila. “He looked at the peoples of the earth and he saw this threat of families being destroyed for lack of children.”

He also canonized two other popes. At their canonization he said “St. John Paul II was the pope of the family,” and, “in convening the Council, Saint John XXIII showed an exquisite openness to the Holy Spirit.” 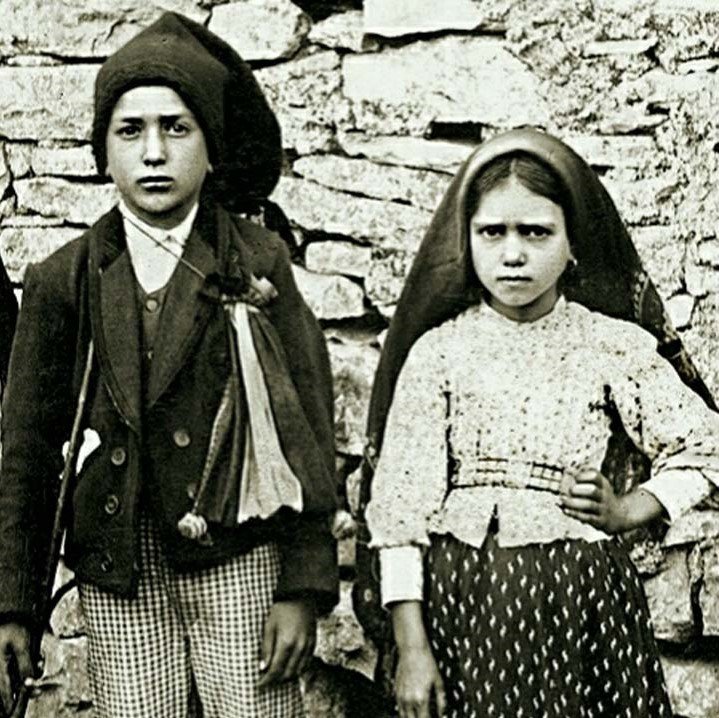 At the canonization Mass of the two youngest shepherd children who saw Our Lady of Fatima, Francis said “Our Lady foretold, and warned us about, a way of life that is godless and indeed profanes God in his creatures. Such a life — frequently proposed and imposed — risks leading to hell.”

The Fatima 100th anniversary came a year after the Year of Mercy and spelled out the danger of rejecting the path of mercy.