A Catholic Hope for a Depopulating World 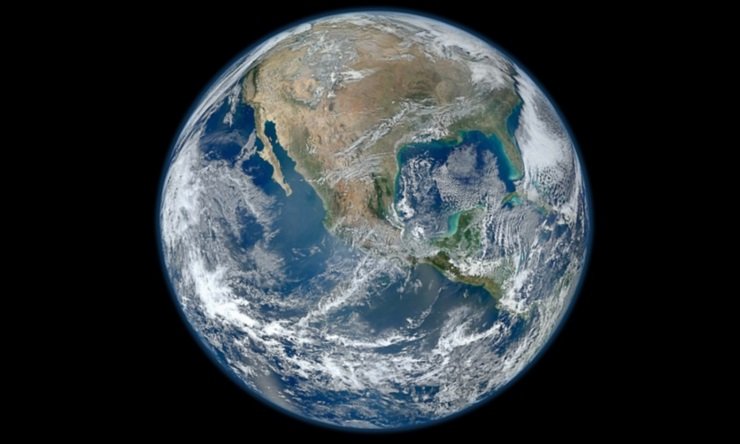 Last week saw a bombshell British medical journal report saying that many countries will see sharply declining populations very soon. The BBC called it a “‘jaw-dropping’ global crash in children being born,” and asked, “Are there any solutions?”

First, the problem the world is facing.

The report in The Lancet suggests that 23 nations — including Spain, Japan and the Ukraine — are expected to see their populations to be cut in half by 2100, with 34 countries including China not far behind.

Fertility rates have to stay above 2.1 children per woman (on average) for a nation to replace its population. In 1950, women worldwide gave birth to 4.7 children on average. In 2017, they averaged 2.4 according to the University of Washington’s Institute for Health Metrics and Evaluation. That average will dip below 1.7 by 2100. Worldwide, 183 out of 195 countries already have a fertility rate below replacement.

No matter your beliefs, the “birth dearth” is bad news, not good news.

“You might think this is great for the environment,” said the BBC report on the research. “A smaller population would reduce carbon emissions as well as deforestation for farmland.”

Pope Francis would disagree. In Laudato Si’, he wrote, “To blame population growth instead of extreme and selective consumerism on the part of some, is one way of refusing to face the issues.”

But the BBC pointed out another reason that the birth dearth is bad news: It will result in an ”inverted age structure” with huge populations of elderly in a world with fewer and fewer young people to support the social and economic structure.

Secular solutions to the problem don’t seem to be working.

The herculean efforts some countries have made to raise their birthrate, through more maternity and paternity leave, free childcare and financial incentives, have had small to zero results.

If no solution is found, “then eventually the species disappears, but that’s a few centuries away,” said Christopher Murray, one of the researchers behind the report, the BBC reported.

One place that is bucking the trend is sub-Saharan Africa, which is expected to triple its population in this century. Nigeria will become the world’s second biggest country.

What’s Nigeria’s secret? Religion. The country is about half and half Christian and Muslim — and its Catholic population is mighty, “in terms of sheer numbers and devotional vitality,” according to the New York Times.

The Catholics there are much more likely to believe what the Church teaches about contraceptive birth control, teachings at the center of NFP Awareness Week.

The dates of Natural Family Planning Awareness Week are set to coincide with two dates that do a great job of highlighting the Church’s position on babies. One is the July 25 anniversary of Humanae Vitae, Pope Paul VI’s encyclical reiterating Church teaching against artificial contraception. The other is the July 26 feast honoring Jesus’ grandparents, Saints Joachim and Anne.

Those are lodestars to us: The Church’s magisterium and the lived reality of couples.

The bishops have produced a number of great resources for the week available here, including how to find an NFP class, how to appreciate the sisterhood of Catholic women, and great marriage prep programs, like Richmond’s. They share frank articles from Brook Paris Foley, Jill Cherrey and a great male perspective from Fletcher Doyle (though, if they asked me I could have provided another article or two — or more …).

But the best are the witnesses. They offer some great Couples Stories including videos, starting with the Bobby and Jackie series from Ascension.

As Father Matthew Schneider recently put it, “Once contraception is widespread, the choice to have a child is always an act of hope. We need to present a world of hope, a world where parents want to have kids.”