Arroyo, Ingalls, Undset and the Animals of Advent 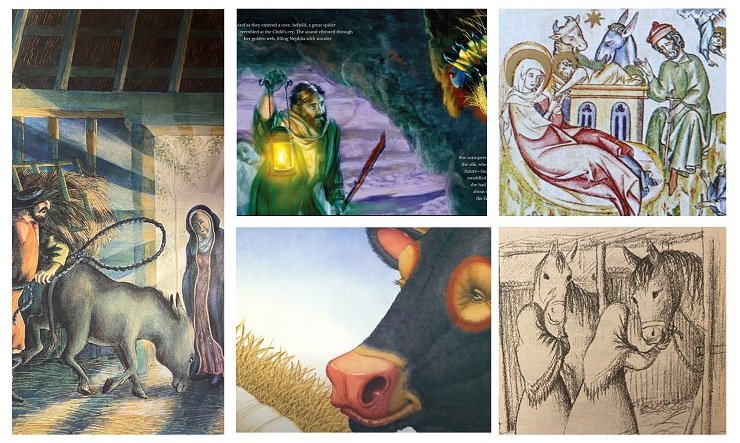 Advent is here, so it’s time to gather the children to read aloud about animals.

Animals have been a part of the Christmas story ever since the shepherds first heard the angels’ good news as they kept watch over their flocks by night. In 1223 St. Francis of Assisi put animals in the original crèche to make Christmas come alive. Nearly 800 years later the movie The Star retold the whole story from their perspective.

Here are some of our family’s favorites, old and new. 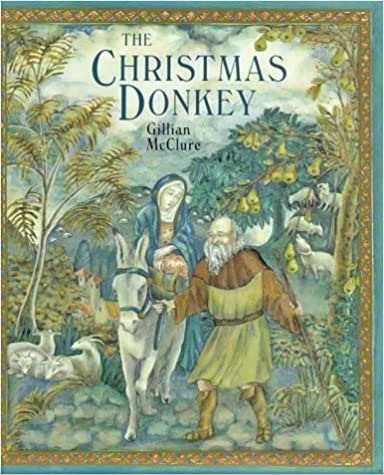 The first Christmas book my wife and I bought is still one of my favorites. Only used copies of Gillian McClure’s book The Christmas Donkey are available now, but in 1993, both it and our oldest child were brand new, and we stretched our budget to buy it at the grocery store.

It’s a pre-Christmas story about a proud, unruly donkey named Arod for sale to those traveling to the census. Arod scares off two potential buyers (the baker and the wine-seller, in a nice Eucharistic reference) because he considers himself too good for anyone but a king.

Mary and Joseph buy him and there ensues a long journey to Bethlehem.

The lesson: Serving the least among us is service to the king.

’Twas the ox before Christmas. 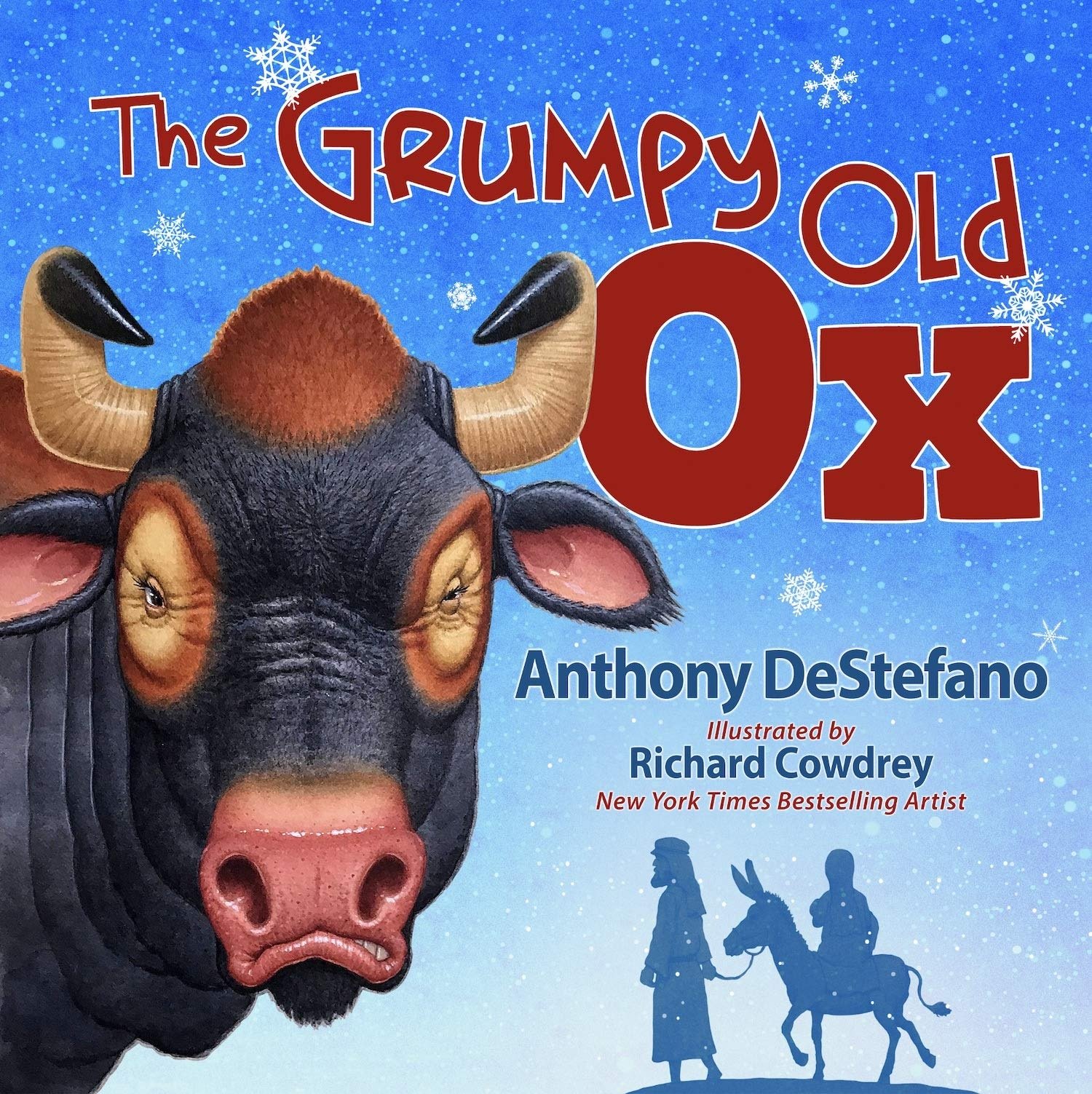 Now we are welcoming new grandchildren with new Christmas books. One is The Grumpy Old Ox, published this year by the Sophia Institute Press.

Anthony DeStefano wrote it in “Twas the Night Before Christmas” style rhymes. It begins “There once was an ox, grumpy and old; blind as a bat, selfish and cold.”

As soon as you learn that he is owned by a Bethlehem innkeeper you know where the story is going, but that is part of the fun. 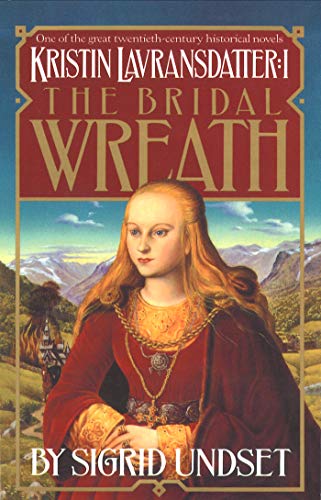 In the Hoopes household, we always buy the Kristin Lavransdatter trilogy (along with A Tree Grows in Brooklyn) for daughters turning 16. Both are coming-of-age stories about facing very adult difficulties.

But we love to read younger children about one of Kristin’s childhood encounters with a monk, Brother Edvin. He tells her a Christmas story that doubles as a Latin lesson.

“Do you know who ’twas that first who knew our Lord had caused himself to be born? ’Twas the cock; he saw the star, and so he said — all the beasts could talk Latin in those days — he cried: ‘Christus natus est!’”

He crows the words like a rooster, then adds, “When the ox heard that, he began to low: ‘Ubi, ubi, ubi.’ But the goat bleated, and said: ‘Betlem, Betlem, Betlem.’ And the sheep so longed to see Our Lady and her Son that she baa-ed out at once: ‘Eamus, eamus!’ And the new-born calf that lay in the straw, raised itself and stood upon its feet. ‘Volo, volo, volo!’ it said.”

The lesson: The coming of Christ touched all of creation. 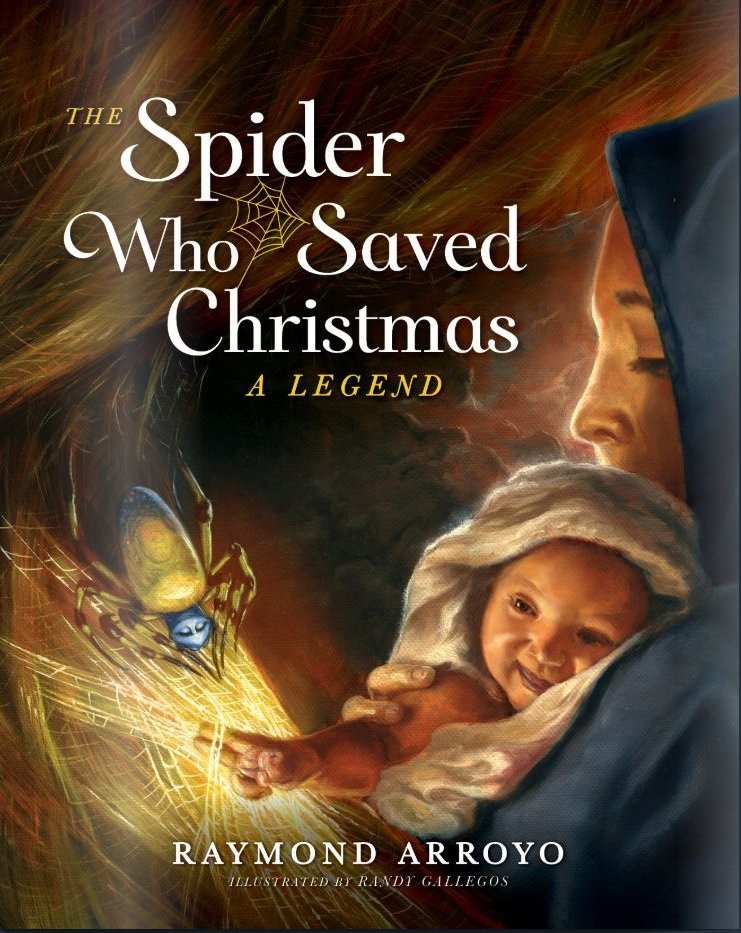 Another new Christmas animal is The Spider Who Saved Christmas, by Raymond Arroyo, also at Sophia Institute Press.

The Holy Family hide from soldiers in a cave and a spider takes it upon herself to make the cave look unused. In Arroyo’s version, the spider is also a rare “golden web weaver” who adds a little bonus deterrence when the soldiers arrive.

The lesson: Jesus needs even the tiniest creatures’ service. 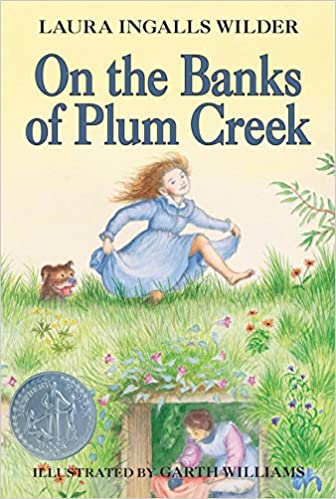 My last favorite Christmas animals come long after Jesus’ birth. They are the Christmas horses Pa receives in On the Banks of Plum Creek. Laura Ingalls Wilder’s Little House series has a number of memorable Christmases teaching children (and their parents) that happiness comes from family love, not material possessions.

On the Banks of Plum Creek actually tells three of the series’ best Christmas tales. The Christmas Horses chapter has a nice take on Santa Claus (“You know he can’t be just one man, don’t you?” says Ma) and when Pa needs a horse, Ma suggests that the girls should only ask Santa for them.

“That settled it. They would not have any Christmas, only horses,” Laura realizes. But that turns out to be the best gift of all.