How Can We Know the Way? 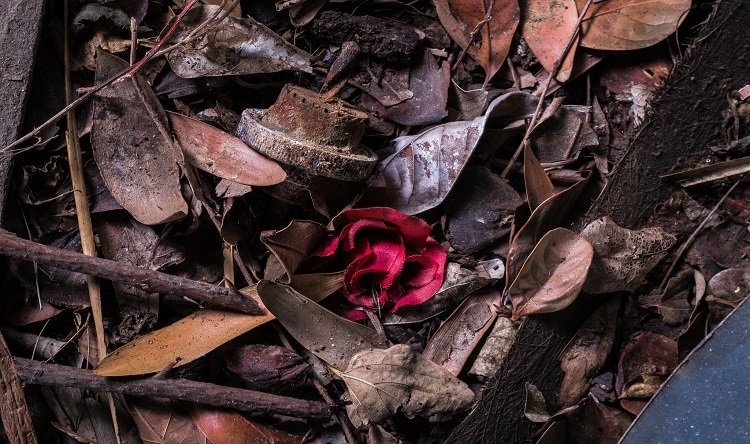 Thomas said to him, “Master, we do not know where you are going.
how can we know the way?”
Jesus said to him, “I am the way and the truth and the life.
No one comes to the Father except through me.”
John 10:6

Trust me as I try to tie these most disparate snippets together.

First, consider Thomas’ true doubt and fear. He had doubted the stories of the Risen Lord. He proclaimed he would not believe unless he was able to touch Jesus in person.

And, with great humility, he did.

As to the pop song reference:

According to one account, former Beatle George Harrison was getting frustrated with a leaky roof in his house, and, rather than stewing over the matter, went outside, where the darkness went away and light streamed on his face. He thought the lyrics about the doubt in his life were at all unique, but he realized it was a smaller part of the bigger picture of life. As with a lot of songs the Beatles created as a group, and later in solo arrangements, the lyrics are often quite deep.

With due respect to the late Mr. Harrison:

You and I will lose count thinking about the number of times we have been absolutely, definitely, completely confident we were following the “right path”, whether in a career, our faith life, relationships, our own self-confidence. How easily that can be shaken. The first part of the stanza in the song reads:

Day turned black; sky ripped apart
Rained for a year till it dampened my heart
Cracks and leaks, the floorboards caught rot
About to go down, I had almost forgot

And this is about a leaky roof.

“It’s important to remember that while everything else around you changes, the soul within remains the same; you have to constantly remember that and fight for the right to be happy,” George Harrison said of the song later.

How true it is when we see ourselves with little hope, in despair, in confusion, asking God,  “What do You want of me?”

Jesus responds, lovingly, as He always does,
“Follow me. I am the Way and the Truth and the life”.

Being frozen in the difficulties of our daily struggles, staring at our own leaky roof, we need a bit of time to realize that all we have to do is “step outside”.

Instead of demanding an answer in the dark from Our Lord, we look to the light and say …
“Here I am. I come to do Your will.”