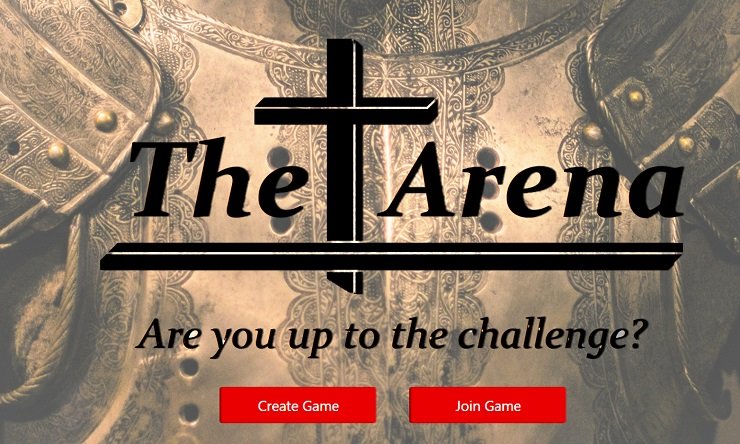 God loves to bring good out of evil, and one Benedictine College grad saw the pain of job loss in the pandemic produce a great good. 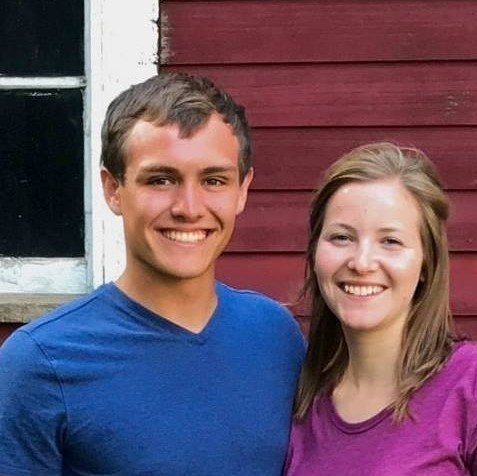 “I was furloughed from my previous job in the spring, and instead of wasting my time or wallowing in self-pity, I focused full-time on building The Arena into a viable app,” said Michael Rziha, class of 2018, pictured here with his wife Michaela. “While it was a very uncertain time, it was also extremely fruitful and amazing in its own way.”

He built an app called The Arena, which is a way to spread Benedictine College’s mission of community, faith and scholarship after college and away from campus. Rziha built the app from scratch, offered it on Apple and Android Apps and created a website that offers both here.

“The Arena  works to help people build habits through competition,” Rziha explained. “Users compete in a variety of basic tasks such as prayer, exercise, making one’s bed, and drinking water. The competition and group aspect of the game provides motivation to complete the actions and helps build habits over the course of the game.”

Rziha was a Gregorian Fellow who graduated from Benedictine College with an accounting and finance major and a minor in theology. He is co-founder and Designer of The Arena with fellow Benedictine Alumnus Stephen Smith.

Today Rziha has a new job as a BKD accountant in Des Moines, Iowa, and is spreading the word that God does great things with difficult times if we let him.

The Arena website announces that it is answering “A Crisis of Character.” “In a world obsessed with comfort and convenience, the pursuit of personal discipline has largely fallen by the wayside,” it explains. “We spend our lives staring at our phones and into mirrors and out of cameras. But when do we take the time to take a hard look inwards? … Where are the men and women of character?”

“I believe that God has big plans for The Arena, and when he gave me the opportunity to focus solely on its creation for several months, I took full advantage,” Michael said. “I really enjoyed building the app and the website and working through the many bugs and problems that arose. I could see God’s hand in the whole process, and as The Arena was being released to the app stores and the main work was complete, I conveniently landed my current job just like it was all part of a plan.”

He says we each can expect the same. “God has a great plan for every person, and it may be a wild ride,” he said, “but it will turn out better than you could ever imagine.”

To find the app, search “The Arena” in the App Store or Google Play Store or visit:
thearena33.com