The Dream in Our Midst 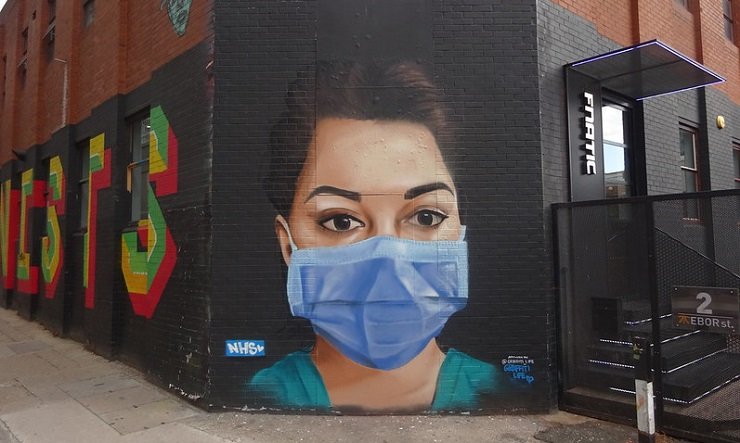 For I am convinced that neither death, nor life,
nor angels, nor principalities,
nor present things, nor future things,
nor powers, nor height, nor depth,
nor any other creature will be able to separate us
from the love of God in Christ Jesus our Lord

There are two versions of this movie, the 1937 version, directed by Frank Capra, starring Ronald Coleman,Jane Wyatt, and a number of other stars.

The plot: “A plane crash delivers a group of people to the secluded land of Shangri-La – but is it the miraculous utopia it appears to be?”

The remake, in 1973, became a musical, with songs by Burt Bachrach and Hal David.

Rent both. I’ll leave it there.

That said, I played the tune on the radio when the opening song was released as a single. It stuck with me, to this day.

I have written about the classroom exercise where I jot down two columns, “Want” and “Need”. Granted, what someone 18-19 years old “wants” as opposed to “needs” likely will be different when they’re ready to graduate at 21-22.

For that matter, given feedback I have gotten from former students and other graduates now in their mid- to upper-20s, to 30, is, anxiety to the point of fear as you would expect, is even more stark when they look back to their state of mind in the residential setting at a college and where their lives are, maybe on their own, paying the bills, and protecting themselves against the virus.

In the midst of  uncertainty, look at what’s happening: Churches are open (with some glaring exceptions), people are meeting in faith communities, growing with each other, getting married in church, having children and, despite the loneliness, pain, and suffering of the temporal world, God’s love endures.

As people of faith, we are enduring this condition, knowing that there will be a resolution and management of the virus. Disease and health care specialists are applying their knowledge towards mitigation. You and I cannot control that.

We can control what is in our sphere of control.

We can also “dream” of better places and circumstances, living spaces, places where nothing negative intrudes.

It is also a function of the present.

Preparing for our eternal life is much more the better option.

As St. Paul says, we can live the Kingdom of God on earth, and share the good news. Our “dream” of all good things surrounding us is in front of us.

We pray for our life and love of God, and of his Son, Jesus Christ,