Dear Swafford, How Do I Explain Church Teaching on Same-Sex Attraction? 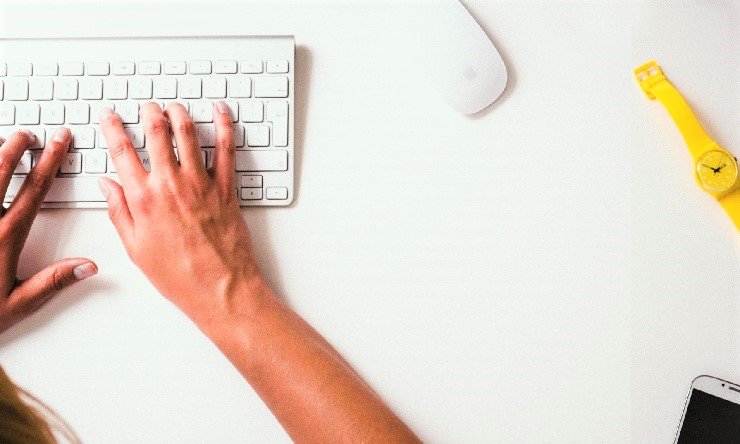 Below find another example of email correspondences I’ve had with college-aged students in recent years. At this age, students have big questions — some of them tough — but they also have big hearts open to change.

My friend is struggling with believing the Church’s teaching on same-sex attraction is worth living out. I know Father Mike Schmitz has a book called Made for Love which addresses this I think. There’s Courage and Eden Invitation who are two groups in the Church with more resources.

Have you ever had personal experience with speaking about the Church’s teaching on the homosexual lifestyle to someone you love? Because I feel like I know all the “answers” but not really how to communicate them without hurting her, and she’s studied the Catechism so it’s not that the Church’s stance would be new or anything.

I don’t know if that makes sense. If you don’t feel like you’re able to help in this instance that’s okay too!

Response 2: When Feelings Deceive Us

I definitely would start with Father Mike’s book (he has dealt with this with his brother). You might also check out Daniel Mattson’ book Why I Don’t Call Myself Gay.

This is tough, but the real question is to reflectively consider in all sincerity: what is sex for? Is it merely about a union of pleasure in an emotional and physical experience? Or, does it have an intrinsic orientation to new life as its ultimate goal and purpose? To approve of same sex acts — even in the context of loving relationship — is to opt for the former.

One thing that helped a friend of mine in discussing this very issue with his brother-in-law was the following: he said to his brother-in-law, “Well, I wouldn’t tell my daughter (sixteen at the time) that she can sleep with her boyfriend.” His brother-in-law confessed he had never made that connection—it never even crossed his mind. The conversation ended more cordially and respectfully than any they had had previously: his brother-in-law recognized the consistency in the moral teaching (sex is about babies and bonding — which is precisely why premarital sex and same sex acts are wrong, for the very same reason).

Another way in which I’ve engaged this question is by proposing a provocative question as follows: typically, when someone advocates for same sex acts, the case is presented very sentimentally (“they love each other; shouldn’t they be able to express their love?”); I’ve responded by simply asking: “Are our feelings a sure guide to the truth of the matter? Can’t our feelings sometimes deceive us into thinking that something is good when it’s not.” I’ve found this question at least places a question mark next to the sentimentalizing of the issue. And this is key: for the question we’re asking is about the truth, purpose, and meaning of the sexual act.

If this person believes in God, I would ask sincerely: how does God want us to glorify him with our bodies? Do you think he has written no purpose into the meaning of our sexuality? Is it really the case that we can do what we want with our bodies? Can a Christian really say such a thing?

For my part, these matters are self-evident: my body is not my own; I’ve been bought with a price; and I need to be attentive to the Creator’s purpose behind the gift of sexuality — it’s not mine to do with as I please.

Hope this helps a bit!