Last Memorial Day, They Prayed For Us. Now We Pray For Them.

This Memorial Day, remember the heroes who died in Afghanistan this past August.

Afghanistan fell on August 15, the feast of the Assumption, and the airport was the only way out. On August 26, as U.S. forces were helping families evacuate, a suicide bomber detonated an explosive belt and then gunmen opened fire on the fleeing crowd, killing a total of 169 Afghan civilian men women and children and 13 U.S. service members.

One of those killed was Marine Cpl. Hunter Lopez, a 22-year-old Star Wars superfan who helped unite his whole family. 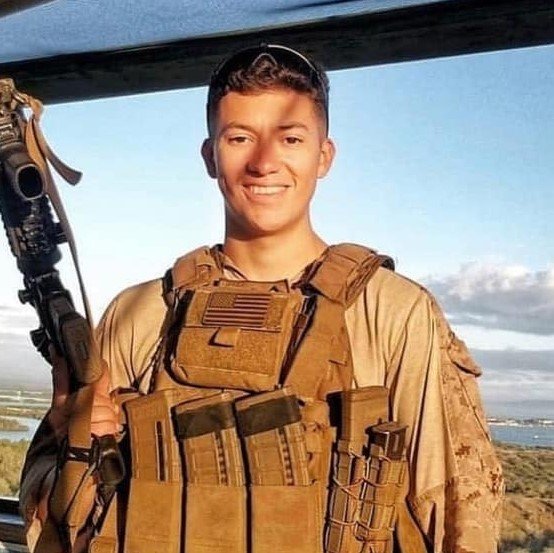 “Lopez’s strong Catholic faith helped to shape his mentality of service and self-sacrifice,” the San Bernardino Diocese said in announcing that Bishop Alberto Rojas would remember him in the September Blue Mass.

Lopez was a history buff who knew all things Star Wars and was transformed by his service in the Marines.

His obituary said he was “devoted to serving others and perfecting himself” and was always asking advice and ideas from others. He also had an infectious smile and “family and friends would bend over backwards to get together when he was around.”

“May he rest in peace in the loving arms of his Savior,” his family prayed.

Marine Corps Sergeant Johanny Rosario Pichardo, 25, was helping evacuate women and children at the airport when she was killed in the attack. 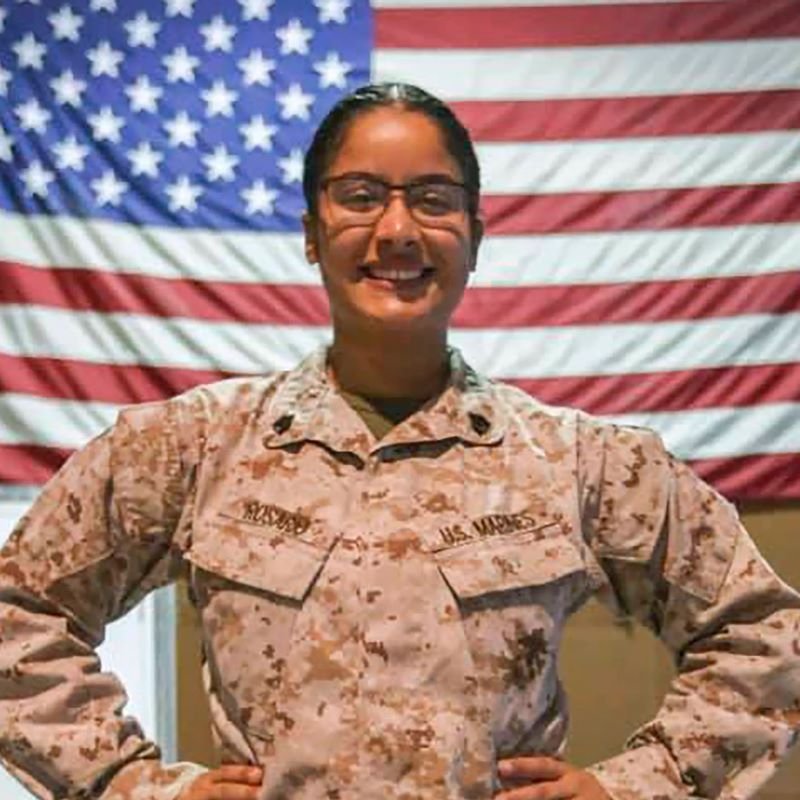 “It was a sad but beautiful moment, as we celebrated the Mass of Christian Burial for this young woman who gave her life in the service of her country,” Boston Cardinal Sean O’Malley wrote on his blog.

“Johanny had been a volunteer at our Cor Unum Meal Center at St. Patrick Parish; she had a long history of volunteering and service,” he said. She reminded him of the Parable of the Good Samaritan. “Johanny followed that example, serving and, ultimately, giving her life for others.”

Staff Sergeant Ryan Knauss, 23, was reported to be the last American Servicemember to die in the 20-year war in Afghanistan. 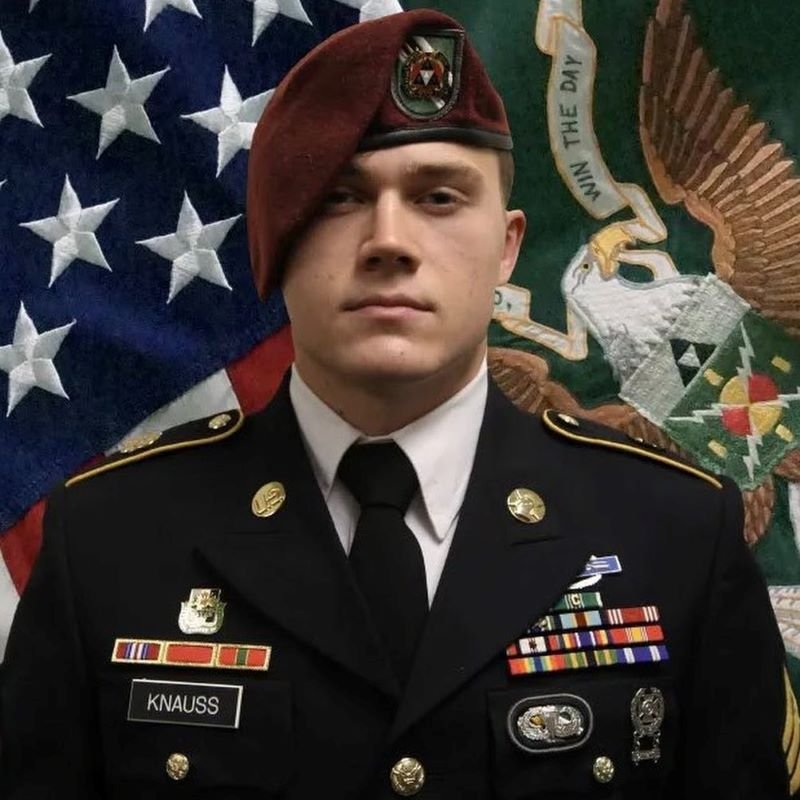 Ryan “went to a Christian school. He prayed. The devoted husband loved God and his country.” That’s what Ryan’s grandfather Wayne Knauss remembers of his grandson, according to Noelle Wiehe.

Days after his death, football players from Gibbs Christian High School and Catholic High in Knoxville, Tenn., wore his initials on their wrists and carried an American flag onto the field to remember him. Then, at the end of the game, instead of shaking hands, the players prayed together for his family. As a toddler, Espinoza always wanted to play with plastic soldiers, and always said he was going to be a U.S. Marine when he grew up.

When he was sent into combat, “David never once complained about his assignment, rather, took it to heart to give back to those whom he was sent to protect,” said his family in his obituary.

He was remembered at a Mass on Sept. 13 at St. Patrick Catholic Church, and hailed as a hero by local officials.

The City of Laredo memorialized him saying, “Your acts of courage and bravery will always be remembered.” And U.S. Rep. Henry Cuellar said Espinoza’s life was marked by “grit, dedication, service, and valor.”

“May the angels take you into paradise,” begins the Catholic funeral antiphon prayed for the dead.

Pray it for those who laid down their lives for us.

“May the angels take you into paradise; may the martyrs come to welcome you on your way, and lead you into the holy city Jerusalem.”